He married English actress Cheryl Prime in 1990. Two children later, the couple divorced and Cheryl moved back to England.

He and his ex-wife have two children, including professional photographer Tobias Alexander Engel. 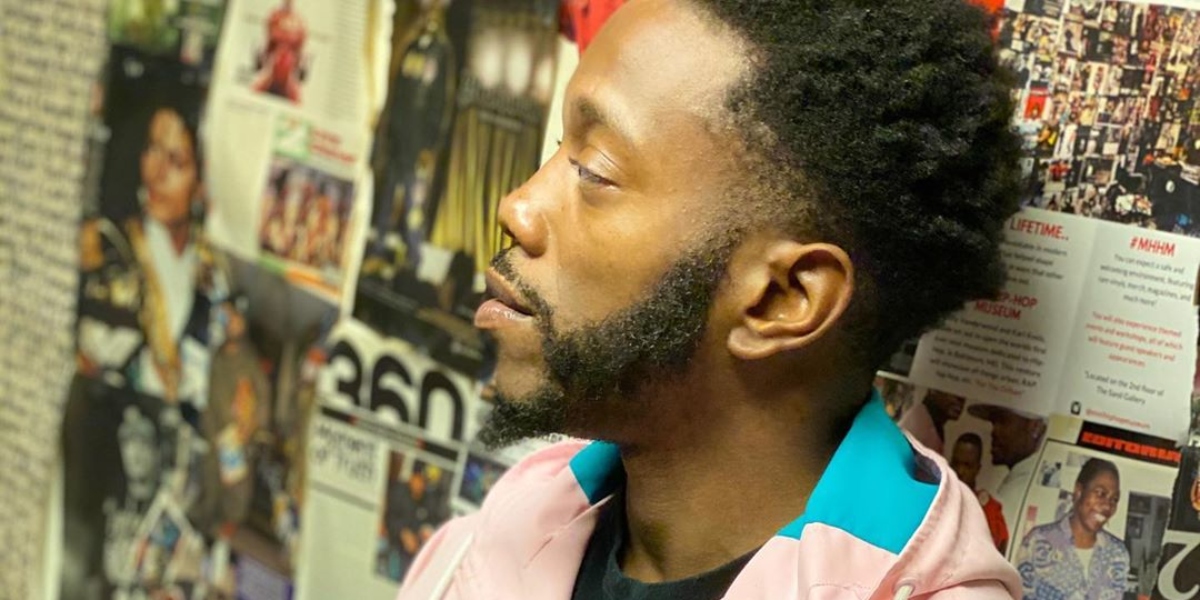