Peter Dauberman is the lawyer representing rape-accused Nigerian pastor Timothy Omotoso. Daubermann is representing the pastor and his co-accused Lusanda Sulani and Zukiswa Sitho. They are charged with rape, human trafficking and sexual assault.

The commission says its received many complaints about the way in which Peter Daubermann cross-examined rape survivor and witness Cheryl Zondi, who has been testifying against Omotoso in the Port Elizabeth High Court. 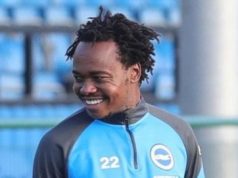 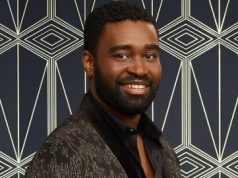