Mike Parker is a singer and performer from Warrenton, Virginia. He is a contestant on the 20th season of American Idol. Parker came to the limelight after his audition was aired by ABC on Sunday, March 6, 2022. Warrenton, Virginia native earned a golden ticket to Hollywood for The twentieth season of the American reality singing competition show, American Idol. Parker started singing at an early age and was active in school musicals from a young age, but growing up, the focus was always football. In 2017, he was a contestant on the 15th season of the American singing reality competition television series, The Voice. Parker was a member of Jennifer Hudson’s team. He made it past the battle round but he was eliminated during the knockout round.

Parker is a former high school football player, he played football at Kettle Run High School in Fauquier County. He was one of the highest-ranked high school football players in the nation and received 13 full-ride scholarships. Unfortunately, he did not have the grades to pursue his college football dreams. He graduated from Kettle Run in 2013. Upon graduating from high school, Parker started working to get by and it was his parents who helped him realize that he needed to get back to his musical roots and take a bold move toward making his dreams come true. According to his NBC bio, Parker can be found performing at many local clubs on weekends. In August 2021, he released his single “Still Stingy”

Parker is a contestant on the 20th season of American Idol. The twentieth series of American Idol started airing on February 27, 2022, on the ABC television network. He had earlier revealed to his fans that he had auditioned for the show through a social media post, he wrote, “Its been hard keeping this hush-hush, But Id love to share that God has blessed me with the opportunity to compete on a stage I used to have REAL dreams of being on..”

He is 28 years old as of 2022. He was born in Gainsville, Virginia, and currently resides in Warrenton, Virginia.

Who are Mike Parker’s parents? His parents are Mike and DeJuanna. He has a sister named Samone who played saxophone with their father. His mother also sings. 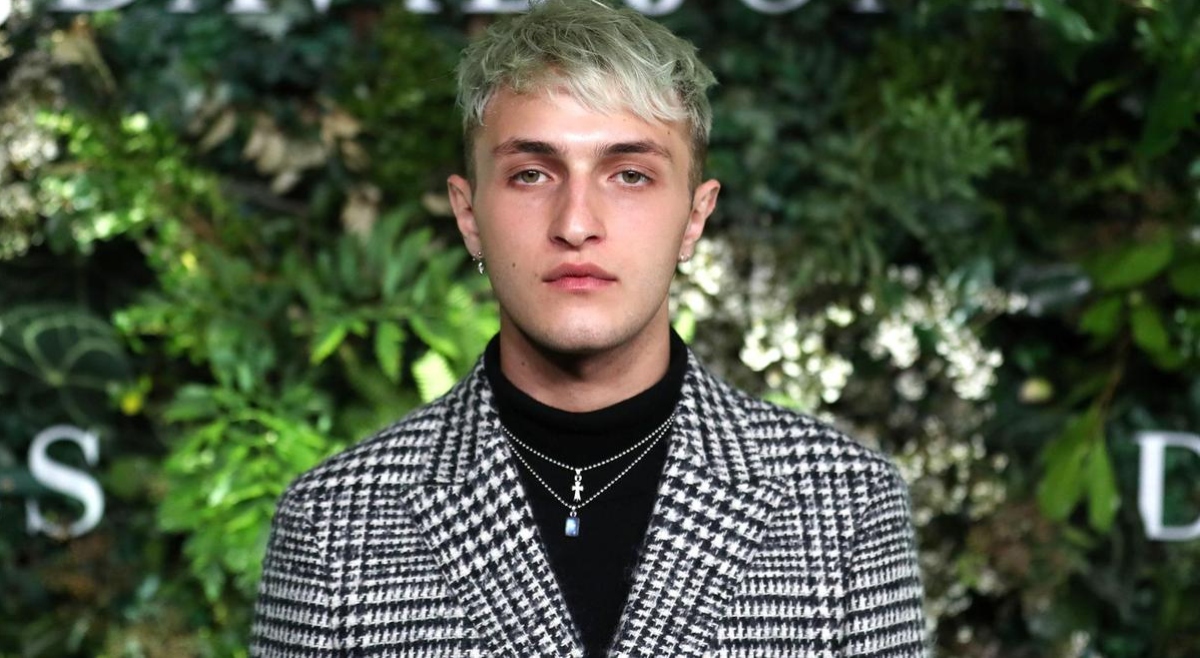 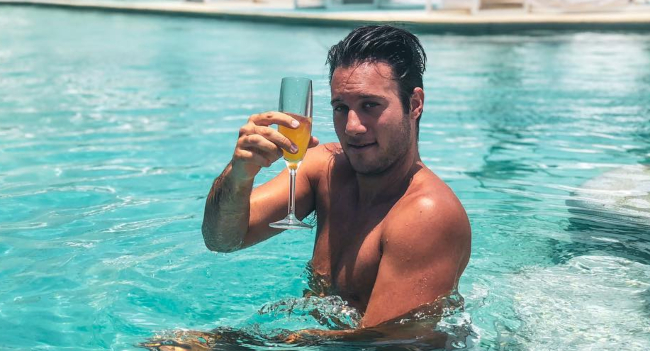 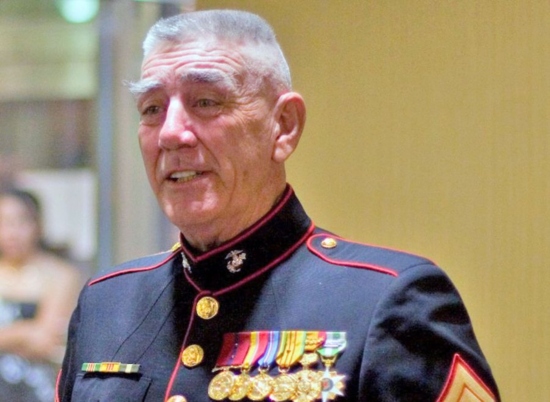