Michael Epps (born Michael V. Epps) is an American actor and musician best known for his starring role as Jake Taylor in the Showtime series “The Chi.” Jake is Kevin’s good friend, and he, Kevin (Alex Hibbert) and Papa (Shamon Brown) are pretty much inseparable. But Jake’s older brother, Reg Taylor (Barton Fitzpatrick), is a leader in a local gang, and Jake is at risk of falling under his influence.

Season 3 of The Chi premiered on June 21, 201 at 9/8c on Showtime. As he begins the third season, Epps says Jake is just a kid with too many voices in his head, pulling him in different directions, much like other young people growing up in inner-cities across the country.

“Jake doesn’t know if he wants to go down the right path or the bad path,” Epps told Black Girl Nerds. “He has friends in one ear telling that’s not the right way to go. Then his brother is in the other ear telling him something else. It’s just awkward because he doesn’t know which way to go. I would say in the upcoming season, Jake is growing up. He’s starting to see life for what it is.”

Epps began his acting career as an extra in FOX’s “Empire.” He continues to hone in on his craft, recently guest starring in NBC’s action-drama series “Chicago Fire,” opposite Jesse Spencer, Taylor Kinney, and Eamonn Walker.

On the music front, Epps goes by the moniker MIKEY and released his debut single “Drip” in 2019. Epps cites Lil Baby and G Herbo as his main sources of inspiration.

In his free time, Epps enjoys playing video games, hanging out with his friends, and dominating the basketball court as a center. On the charity front, he is eager to get more involved with organizations helping the homeless and local schools on the West Side of Chicago.

Actor Michael Epps was born on September 29, 2005, in Virginia and raised in Chicago. In a Q&A video on his YouTube channel, he revealed that his birthday is on September 29th. He resides in the Chicago area.

Regarding Michael Epps’s parents, his mother is Keisha Johnson and his father’s name is unclear. Epps always wanted to follow in his mother’s footsteps and act. His mother, Keisha Johnson, calls herself a “momager” since she’s both his mother and manager. In order to advance Michael’s career, Johnson put her acting career on the back burner.

“I’m his acting coach, his manager and his taxi driver. When he first got the part on “The Chi” I tried to be his manager and work a full-time job. I soon learned that I had to choose,” she told the Forest Park Review. She plans to go back to pursuing her own acting career someday, but for now her son’s career has taken priority. 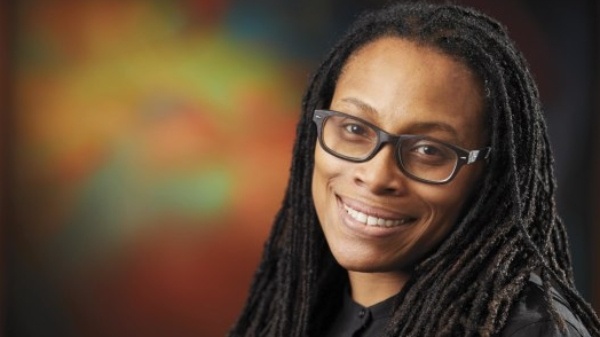