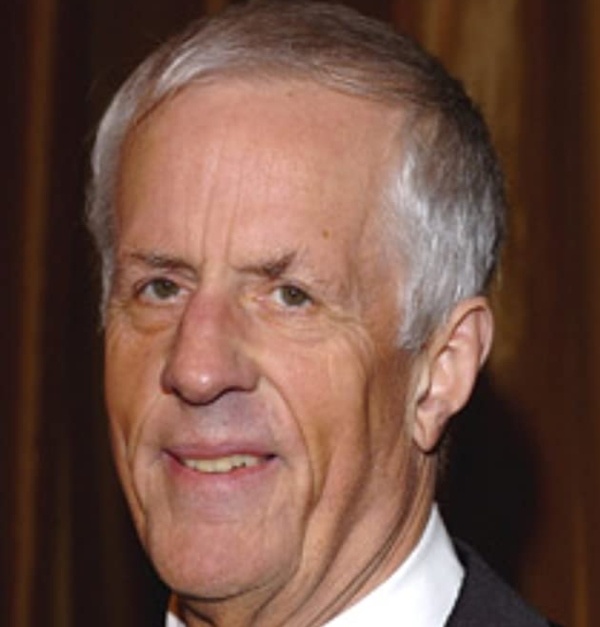 Michael Apted was a British director, producer, writer, and actor. Apted is popular for directing the Up series, the James Bond film, The World Is Not Enough, and the American film Coal Miner’s Daughter in 1980, which was later nominated for seven Academy Awards, including for the Best Picture. He also directed Nell, which received three Golden Globe Award nominations and one Academy Award nomination. On 29 June 2003, he was elected president of the Directors’ Guild of America. He returned to the television directing role, directing the first three episodes of the TV series Rome in 2005. Apted directed Amazing Grace, which premiered at the closing of the Toronto International Film Festival in 2006.

He began his television career as a trainee at Granada Television in Manchester, where he served as a researcher. One of his first projects at Granada Television would become his best known, ‘the Up series’, which began in 1964 as a profile of 14 seven-year-old children for the current affairs series World in Action. During his seven-year tenure of working at Granada, Apted also directed some of the episodes of Coronation Street, then written by Jack Rosenthal, among others. Apted and Rosenthal later collaborated on a number of popular television and film projects, including the pilot episodes for The Dustbinmen and The Lovers.

Apted won several British Academy Awards, including two Flaherty Documentary Awards for his work on 35 Up and 42 Up and a BAFTA for Best Dramatic Director for the single play Kisses at Fifty in 1974. He made his first feature film in 1972, The Triple Echo, starring Oliver Reed and Glenda Jackson, and he directed two films for David Puttnam. The Triple Echo was entered into the 8th Moscow International Film Festival. In 2006, Apted directed The Official Film of the 2006 FIFA World Cup, narrated by Pierce Brosnan. He died at his home in Los Angeles, United States on 7 January 2021, at the age of 79.

He was married to his wife Paige Simpson. His wife is Film producer. The two were married in 2014.

Michael Apted’s net was is estimated to be $100 million. 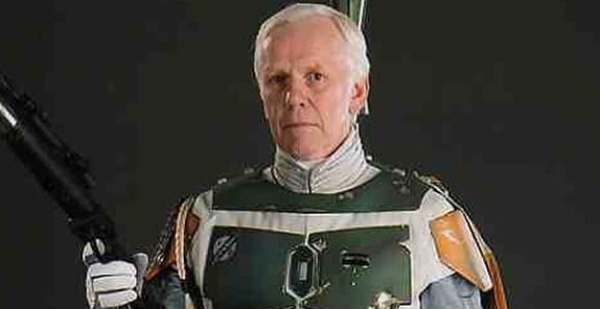 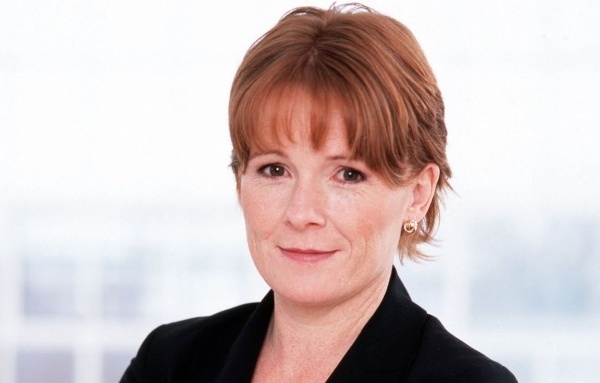 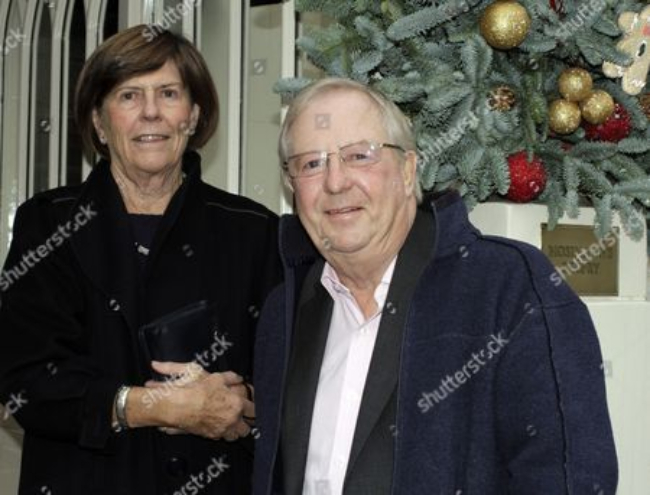