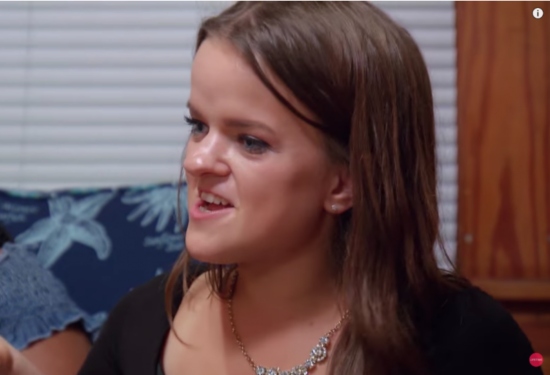 Melissa Hancock is a reality TV star who had a recurring role on the second season of ‘Little Women: Atlanta’, a Lifetime series that chronicled to lives of little people living in Georgia. Hancock is also a fashion model and in 2015 she strolled the catwalk at New York Fashion Week.

On November 4, 2017, Hancock crashed head-on into Daniel Dill, a Coast Guard information systems technician. Dill was driving in Virginia Beach to pick up his wife from a birthday party. Daniel Dill, was taken to Sentara Virginia Beach General Hospital where he died the following day.

At the scene of the accident, Virginia state police noted Hancock’s eyes were glassy and bloodshot, and the smell of alcohol was present on her body. A blood-alcohol content test revealed she was more than twice over the legal limit. Hancock suffered three fractures in her back and had to undergo surgery.

She was arrested and charged with DUI and driving the wrong way. On May 23, 2018, she pleaded guilty to aggravated involuntary manslaughter.

On October 10, 2018,  Hancock was sentenced to 16 years in prision after pleading guilty to the drunk-driving death of Daniel Dill, a Coast Guard information systems technician.

She is four foot tall. 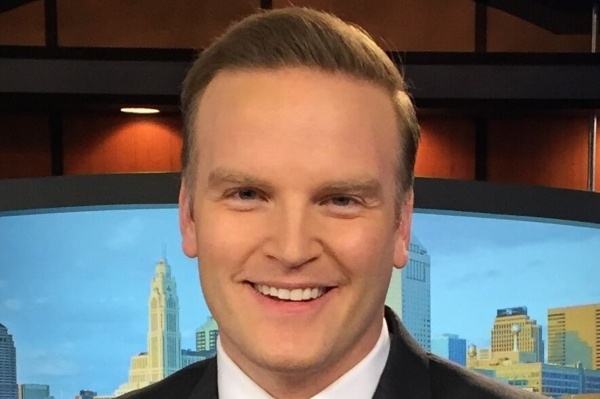 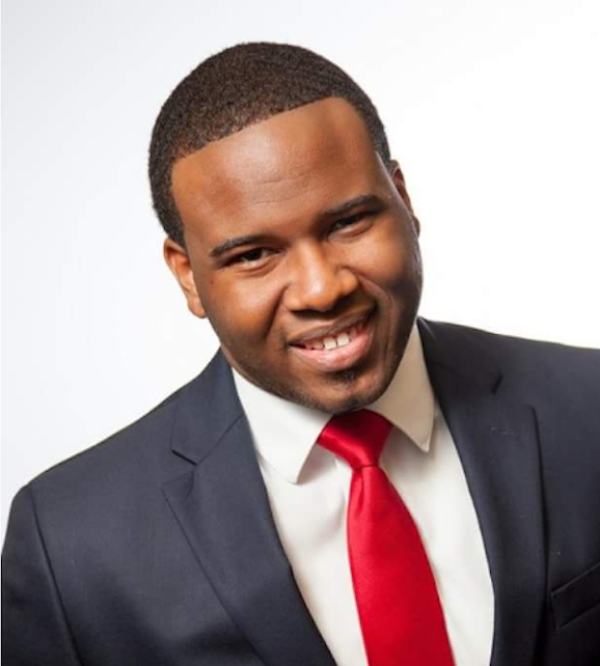 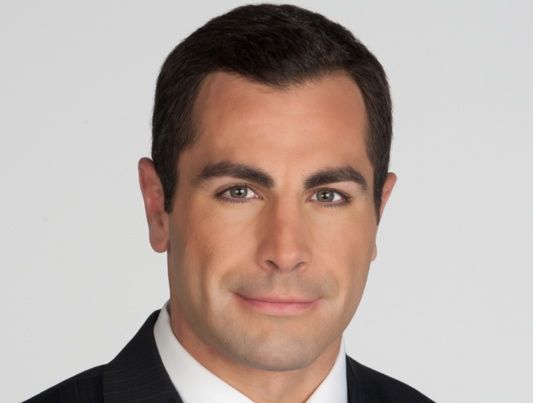