Melina Mansing is an Artist and a reality television personality from Toronto, Ontario. She is known for her role as a houseguest in the tenth season of Big Brother Canada. She currently serves as a Tattoo Artist at Handpushed. Mansing previously worked at inkbox where she served as a Customer Service Representative and Head Of Customer Experience for more than two years before serving as the Business Development Manager.

Prior to inkbox, she was a Donor Care Associate at Plan Canada. According to her LinkedIn profile, she has worked at Toronto Wildlife Centre. She has also served as Production Assistant in Etobicoke, Ontario, and worked as a server at Moxie’s Classic Grill. She has also had several Volunteering tasks such as Care Taker of Elephant Refuge, Volunteer at Africycle, and Animal Care Volunteer at Costa Rica Animal Rescue Center.

Mansing attended Conestoga College where she studied Public Relations. She graduated in 2015. While in college, she was part of the Varsity Volleyball team. She was also part of the Administrative Support Team. In her spare time, she enjoys dancing.

On Day six, Mansing was voted out and she was evicted from the house. She was the first houseguest to be evicted from Big Brother Canada 10. She finished in 16th place. The show’s 10th season started airing on March 2, 2022, fans can watch the show on Mondays, Wednesdays, and Thursdays on Global.

Is Melina Mansing married? Her marriage is unclear. According to her Big Brother Canada Bio, she is currently in a relationship.

She is of Asian-Canadian ethnicity. She is of Canadian nationality. 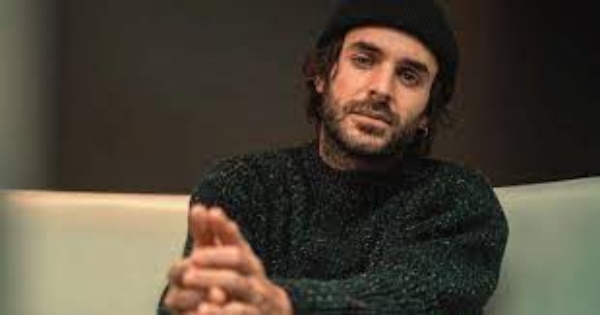 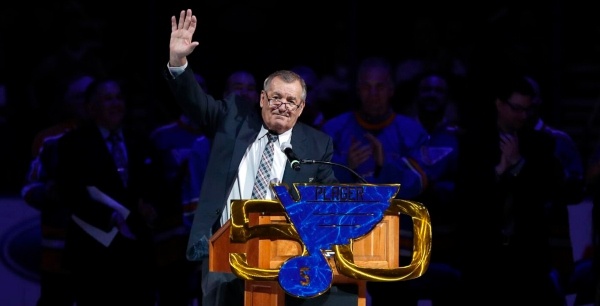