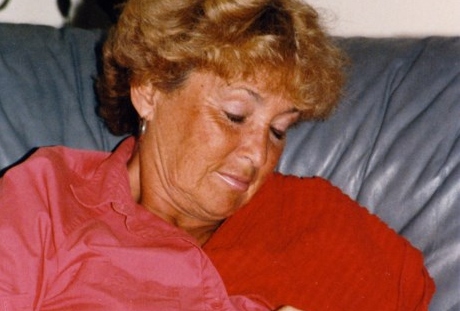 Maryan Mulholland Simon Death and Cause of Death

Stevens and his second wife Maryan Mulholland Simon were married in December 1979. It was the second marriage for both. Her first marriage, to Ron Simon, ended in divorce.

She had five children from her first marriage, Catherine Silver, Jerome Simon, Terrence Simon, Daniel Simon and Caralyn Ross. She had three stepdaughters, Kathryn Jedlicka, Elizabeth Jane Sesemann, and Susan Mullen of Arlington and a stepson, John J. Stevens, who died in 1996.

John Paul Stevens died on July 16, 2019 at Holy Cross Hospital in Ft. Lauderdale, Florida, with his daughters by his side. He was 99.

Chief Justice John Roberts confirmed Stevens’ death in a statement from the Supreme Court: “A son of the Midwest heartland and a veteran of World War II, Justice Stevens devoted his long life to public service, including 35 years on the Supreme Court. He brought to our bench an inimitable blend of kindness, humility, wisdom, and independence. His unrelenting commitment to justice has left us a better nation. We extend our deepest condolences to his children Elizabeth and Susan, and to his extended family. 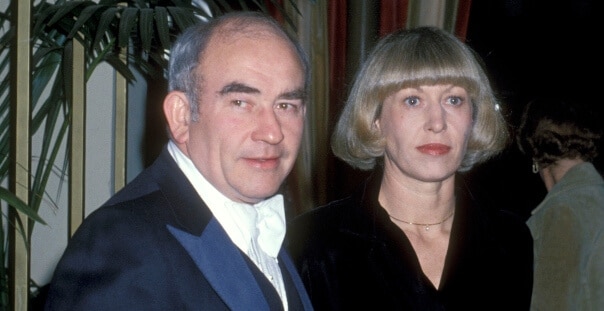