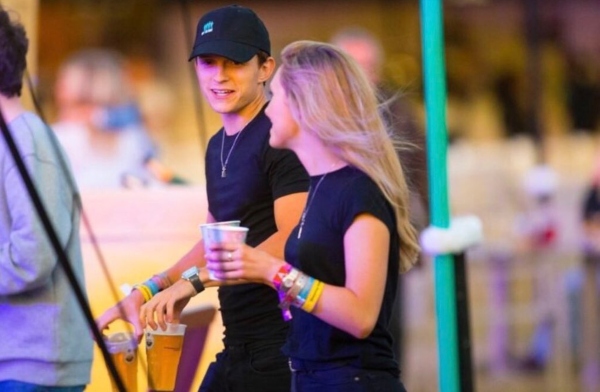 In photos obtained by TMZ, the mystery woman was seen getting handsy with Tom, even patting his butt and wrapping her arm around his shoulders at one point.

Along with wearing matching black ensembles, they were also seen holding hands during their romantic night out at the park, looking very comfortable in each other’s company. The two were spotted catching performances by the Black Eyed Peas and Robbie Williams, the outlet reports.

Over the past few years, Tom and his “Spider-Man: Far from Home” co-star Zendaya have been the subject of romance rumors, but they have always insisted they are just friends. Zendaya poked fun at the rumors, tweeting in 2017, “Wait wait…my favorite is when it says we go on vacations together HA! I haven’t been on a vacation in years! hbu @TomHolland1996???” Tom responded, “@Zendaya Does the press tour count.”

Tom also told People magazine, “We are like the best of friends. She’s so great and amazing. I’m a little worried [about dealing with fame … but] Zendaya is super famous and she’s been through this and I just call her up and say, ‘How do I manage being famous?’ I’m very glad I have a friend like her.” 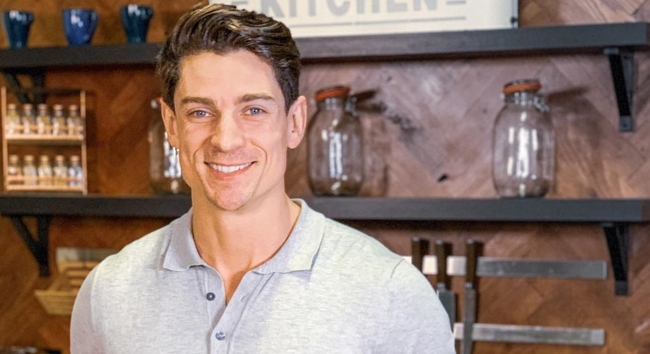