Mary Johnson is the ex-wife of Jim Kiick, an American football player, who played as a running back for the Miami Dolphins (1968–1974), two seasons with the Denver Broncos (1976–1977) and one with the Washington Redskins (1977). She is a former top-line softball player and retired pharmaceutical representative.

Jim Kiick married his wife Mary Johnson in 1989. The couple divorced in 2000. After the divorce, Mary was remarried to physician Curtis Johnson.

Jim Kiick died on June 20, 2020, at age 73 after a battle with Alzheimer’s disease. The Miami Dolphins announced his death in a tweet: “Our thoughts and prayers are with the family and friends of Jim Kiick.”

Our thoughts and prayers are with the family and friends of Jim Kiick. pic.twitter.com/ufih9qRDMt 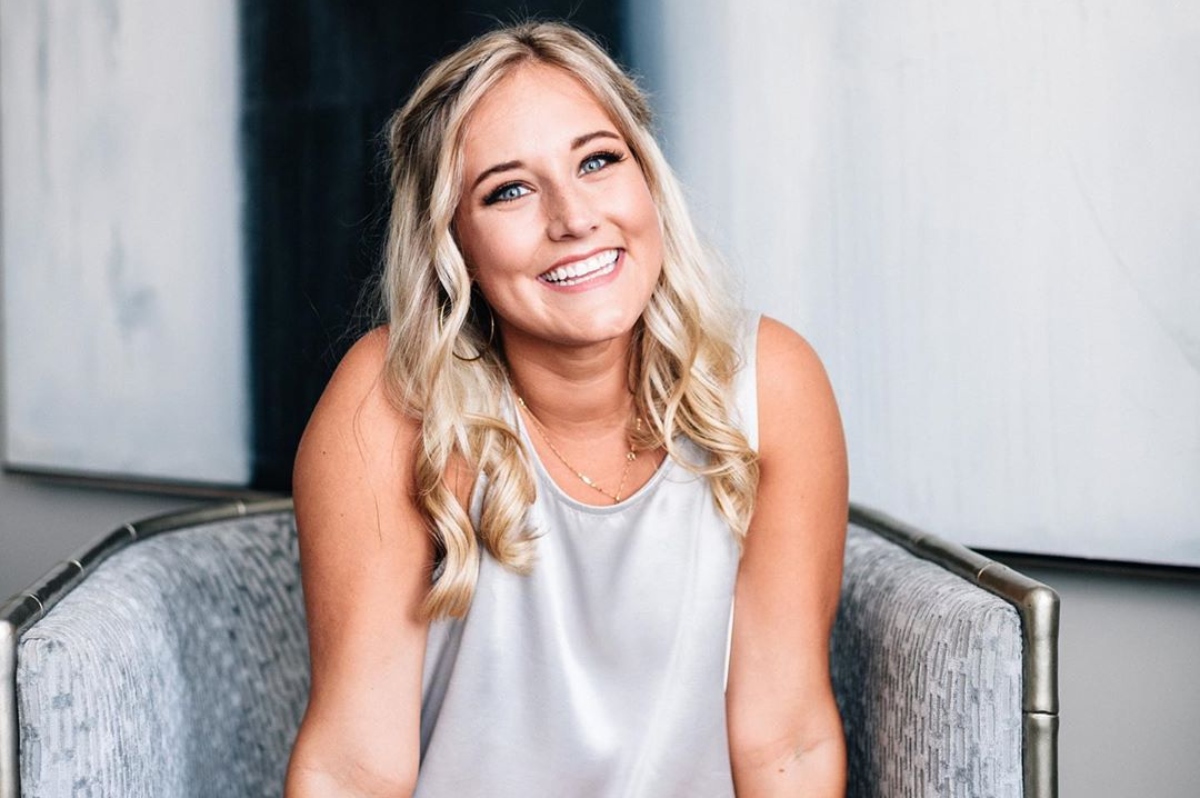