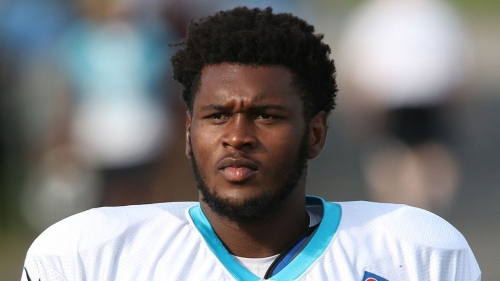 Kendrick Norton is an American football defensive tackle for the Miami Dolphins of the National Football League (NFL). Norton played college football at the University of Miami. He was selected in the seventh round of the 2018 NFL draft by the Carolina Panthers before being signed by the Dolphins on December 19, 2018.

Norton’s parents are LaTess Stephens and Kendrick Norton Sr., of Monticello. Though his parents split when he was 2, Norton and his father keep in contact. His mother remarried and Norton’s family included brothers Kamari, and Leanthony, and sister Leah. Kendrick’s stepfather who died of a heart attack, was a T-ball coach. He guided him through the recruiting process, during which the All-American from Jacksonville-Trinity Christian chose Miami over Auburn. Norton, who worked at his stepfather’s company, Stephens Security, as a teenager, chose criminal justice as a major.

Norton was involved in a car accident on July 3, 2019. He sustained multiple injuries that resulted in his left arm being amputated. His agent, Malki Kawa, tweeted, “With sadness, I can confirm that Kendrick Norton was in a car accident last night and suffered multiple injuries, including the amputation of his arm. We ask that you continue to pray for him. His family also asks that the public respect Kendrick’s privacy.”

According to the Florida Department of Highway Safety and Motor Vehicles accident report, at approximately 1:18 a.m., Norton was driving a black 2017 Ford F250 on westbound State Road 836. His vehicle, for unknown reasons, crashed into a concrete barrier wall and his vehicle overturned on to its roof. Miami Dade Fire Rescue transported Norton to Ryder Trauma Center. Another vehicle, a gray 2015 Maserati sedan, was involved in the crash, but the driver did not sustain any injuries.

The Miami Dolphins said in a statement: “We were made aware this morning of a serious car accident involving Kendrick Norton. Our thoughts and prayers are with Kendrick and his family during this time.”

Norton’s coach at the University of Miami, Manny Diaz, sent out his prayers on Twitter. “The U family is praying for Kendrick, his family and the medical professionals helping him this morning.”

He was born on June 7, 1997 in Jacksonville, Florida, United States. 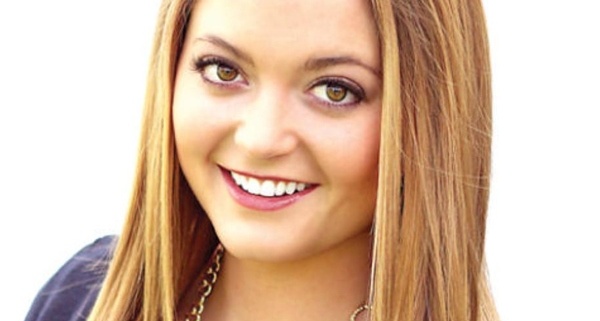 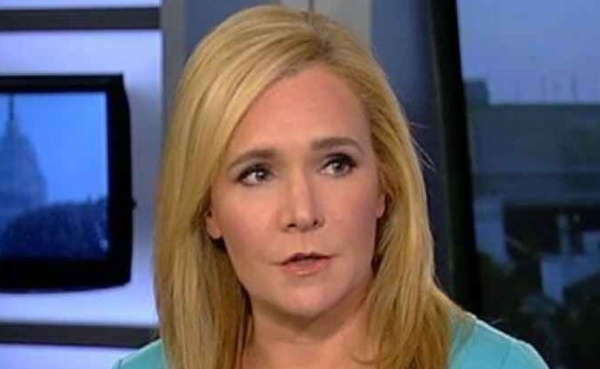 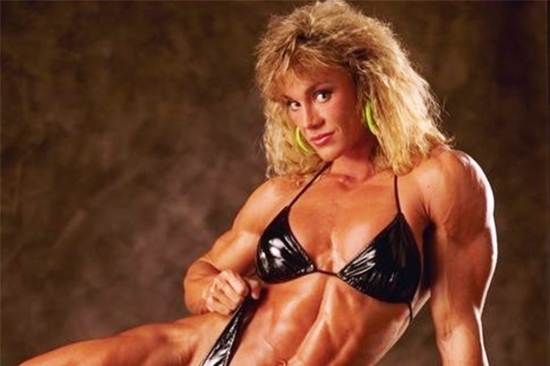