Mariena Wesh is a Haitian-American Former Olympian from Gainesville, Florida. She competed in the London 2012 Summer Olympics for Haiti in the women’s 200-meter and 400-meter sprints. Despite having never been to Haiti, both her parents are from Haiti and thus she was eligible to represent America or Haiti at the Olympics but she ended choosing to compete for Haiti.

Wesh currently works as a Realtor at Keller Williams Realty, Inc. and as an Adjunct Professor at Santa Fe College Gainesville, Florida. According to her LinkedIn profile, she previously worked with the Florida Credit Union. She joined Florida Credit Union in March 2017 as the Human Resources Generalist and later served as the Vice President of Human Resources for three years.

She attended Landstown High School in Virginia Beach, Virginia where she graduated in 2009. Wesh graduated in 2013 from Clemson University with a Bachelor of Arts (B.A.), in Psychology. She also holds a Master’s degree, in Human Resources Development from the same institution. While Clemson, Wesh won the 400-meter sprint in April 2012 at the Atlantic Coast Conference (ACC) Outdoor championships.

She is a contestant on the 26th season of ABC’s reality dating show, The Bachelor. Wesh was announced as a cast in December 2022. She is the first female Olympian and first female with locs in The Bachelor’s history. Wesh joined other 30 women on the show competing to win Clayton Echard‘s season. Clayton is the lead Bachelor, he was announced by ABC on November 30, 2021. He was a contestant on the recent season of the Bachelorette which featured Michelle Young. Clayton finished in eighth place. The Bachelor season 26 premiered on January 3, 2022.

Is Mariena Wesh’s married? She is currently not married. Wesh is in the Mansion trying to find love on The Bachelor. She is looking for the right partner with whom to settle down.

Who are Mariena Wesh’s parents? Her parents are Hernould and Maggy, they are both from Haiti. She has four siblings. Her brother, Darrell Wesh is an athlete competing in sprinting events. He has represented both Haiti and the United States. He is Haitian 100m record holder at 10.16 seconds. 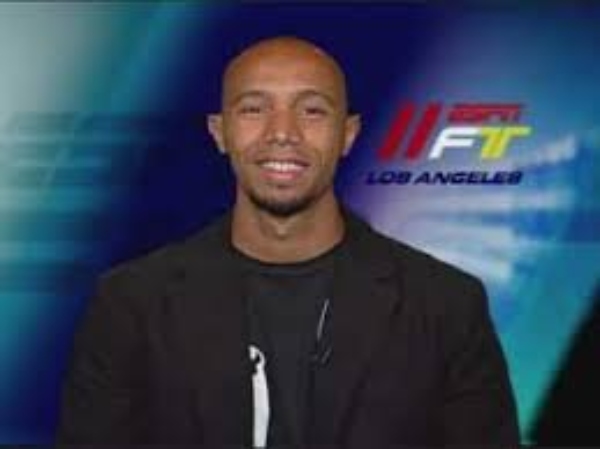