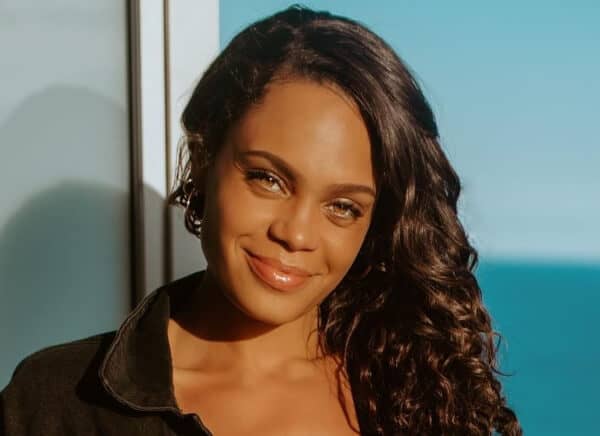 Michelle Young is an American television personality and elementary school teacher. She came to the limelight after she was the runner-up on season 25 of The Bachelor and as the star of season 18 of The Bachelorette. She serves as a fifth-grade teacher at Echo Park Elementary School in Burnsville, Minnesota. Prior to this, she worked as a fourth-grade teacher at Normandale Hills Elementary School in Bloomington.

During Matt James’ season of The Bachelor, She was among the contestants. She made it to the final two and finished the runner-up as her fellow contestant Rachael Kirkconnell finished in the first place. On March 15, 2021, Young and Katie Thurston were announced as the leads of consecutive Bachelorette seasons during the Bachelor season 25 After the Final Rose special.

She attended Woodbury High School, where she was a star basketball player. She later joined Bradley University in Peoria, Illinois, on an athletic scholarship. While at Bradley University, Young played Division I basketball. She graduated in 2015 with a degree in elementary education.

Her boyfriend is unclear. Young was previously in a relationship with her ex-boyfriend Aaron, Aaron serves as an Engineered Product Manager for Advanced Drainage System, Inc. Aaron and Young ended their relationship in 2020.

She is the daughter of LaVonne and Ephraim Young. Young has two siblings, a younger sister, Angela Young, and an older brother Alex Young.

Michelle Young’s net worth is estimated to be $500 thousand. 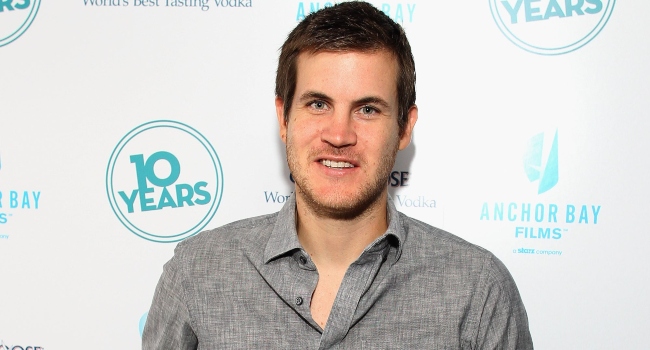 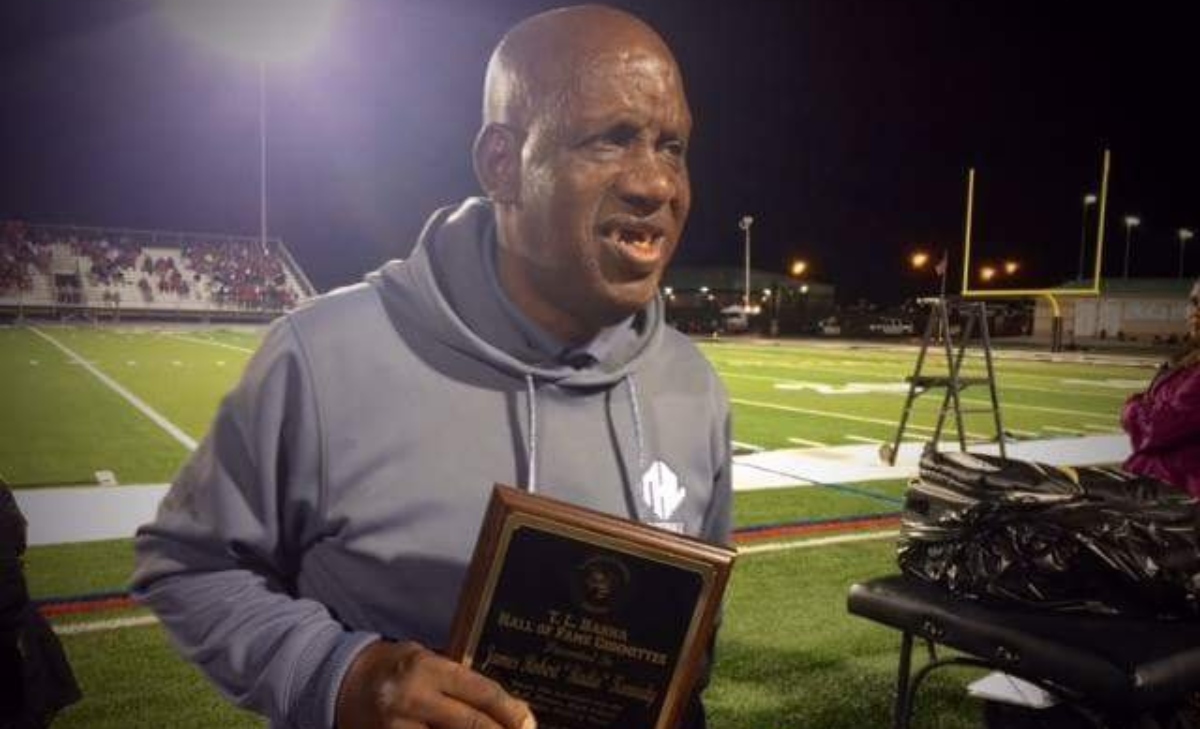