Maria Ramos is a South African businesswoman, banker, and corporate executive, who serves as the chairperson of AngloGold Ashanti. She previously served as chief executive officer (CEO) of Absa Group Limited. Prior to joining Absa in March 2009, she was the CEO of Transnet. This was after serving as director-general of the National Treasury. She has taught at various institutions and obtained an Institute of Bankers’ Diploma (CAIB) in 1983. She then graduated with a Bachelor of Commerce from the University of the Witwatersrand in 1986, a Bachelor of Commerce Honours in Economics from the same institution in 1987, and a Master of Science (Economics) from the University of London in 1992.

She matriculated in 1977 and went to work for Barclays in Vereeniging as a waste clerk, which involved collecting paperwork such as deposit slips and cheques, from behind the tellers and manually processing them. In the search for a scholarship, she discovered that her bank had a scholarship scheme where they supported employees to complete a university commerce degree. Upon applying, she discovered that it was only open to men. A long battle ensued, with Ramos surmounting various obstacles in her attempt to get the rules changed; eventually, she was told that if she sat the basic exams and passed, they would consider her. She drove from Vereeniging to Johannesburg three nights a week after work to evening classes held by the Institute of Bankers, and passed the exam in record time, earning herself a Banker’s Diploma.

She was the Chief Executive Officer of Absa Group Limited for ten years, until February 2019. She held responsibility for executing the Group’s strategy across 10 African operations, serving 15 million customers through more than 11,000 outlets. Before she joined Absa as Group Chief Executive in March 2009, she was the Group Chief Executive of Transnet Limited, the state-owned freight transport and logistics service provider for five years. This was after successfully serving as Director-General of the National Treasury from 1996 to 2003. She has in the past served as a non-executive and independent director on the boards of Sanlam Limited, Remgro Limited, and SABMiller Plc, and currently serves on the Board of Richemont South Africa.

She has previously served as chairperson of the Banking Association of South Africa, a member of the Executive Committee of the World Economic Forum’s International Business Council, and on the Board of Business Leadership South Africa. Ramos is a recipient of honorary doctorates from the Stellenbosch and Free State universities. Ramos led Transnet through a massive financial, cultural and operational turnaround. During her tenure as Director-General of the National Treasury, she played a key role in transforming the Treasury into one of the most effective and efficient state departments in the post-apartheid administration. She has successively been ranked in Fortune magazine’s annual survey of the 50 most powerful women in business for a number of years running, having most recently been ranked 11th in Europe, Middle East & Africa Region for 2015.

She is married to her husband, the South African politician Trevor Manuel who served as Minister of Finance from 1996 to 2009. They tied the knot in 2008.

She is the oldest of four daughters. Her parents emigrated to Mozambique and then South Africa in the mid-1960s in search of better opportunities. She was six years when her family began their new life in Vereeniging, about 58 kilometers by road, south of Johannesburg. She has three siblings.

Maria Ramos’s net worth is estimated to be around $5 million. 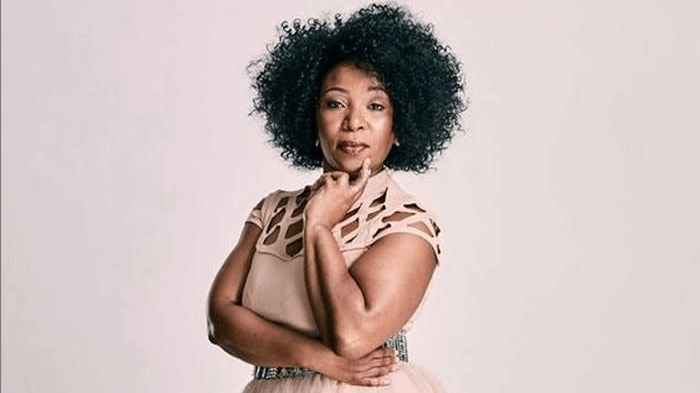