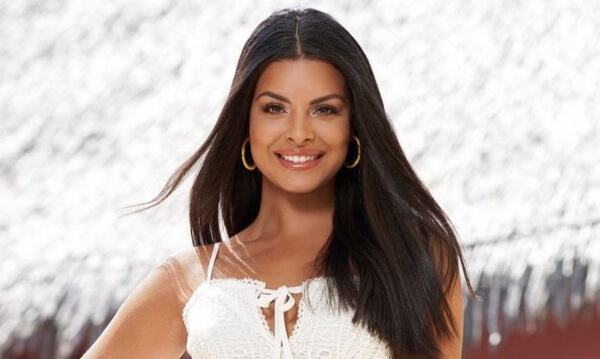 Mari Pepin is a Marketing Director, former beauty pageant queen, and Reality TV personality. Pepin is a former Miss Maryland USA in 2019 and was placed Top 10 at Miss USA. She was a contestant on the 25th season of The Bachelor which featured Matt James. Pepin was eliminated in week 4.
In July 2021, Pepin was listed among the contestant and will return for the 7th season of Bachelor in Paradise. The 7th season of Bachelor in Paradise will premiere on ABC on Monday, August 16, 2021.

Pepin was born in Luquillo, Puerto Rico, she moved to Maryland, United States in her teenage, she has also lived in Germany and Hawaii. She graduated from Meade Senior High School in Fort Meade, Maryland.
She attended Towson University in Towson, Maryland where she earned her Bachelor’s Degree in Communication Studies. Pepin graduated in December 2018.

Born Mariela Pepin was born on April 16, 1996, in Luquillo, Puerto Rico. She celebrates her birthday on April 16th every year.

Is Mari Pepin dating? Mari Pepin’s boyfriend is unclear. She was previously rumored to be engaged to her fellow Bachelor in Paradise contestant Kenny Braasch.
According to Bachelor Nation Wiki; Pepin is a career-focused woman on the go who is ready to find the love of her life and settle down. She says that as a partner, she is very nurturing and thoughtful, and hopes to find a man who values her and gives her the same. She describes herself as a romantic, thoughtful, “all-in” partner, and loves to make her significant other happy by cooking for them, planning small surprises and giving massages.

Pipen is a former beauty queen title holder, she was crowned Miss Maryland USA 2019 on Sunday, October 28, 2018. In 2014, Pepin was Miss Maryland Teen USA. She competed at Miss USA where she was placed Top 10. 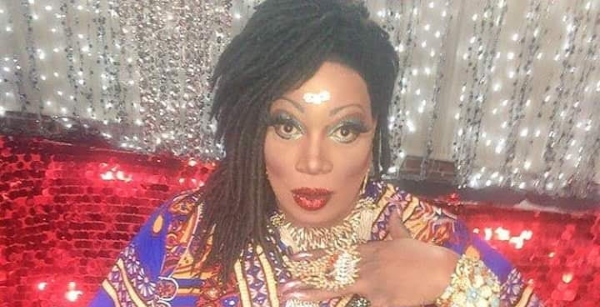 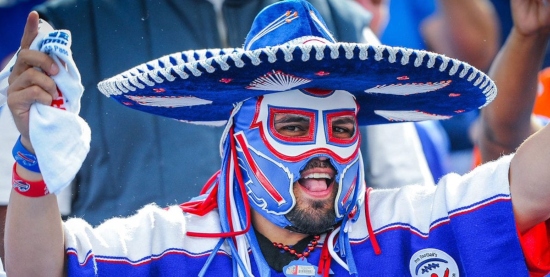 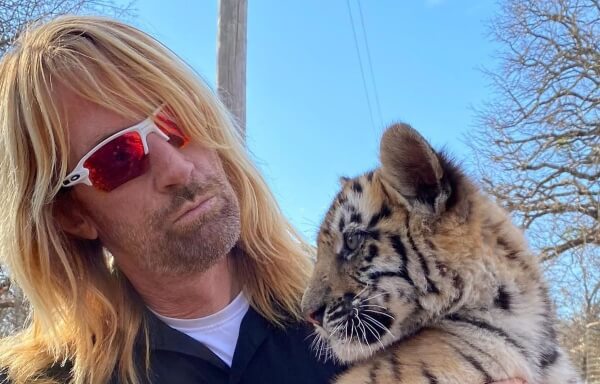