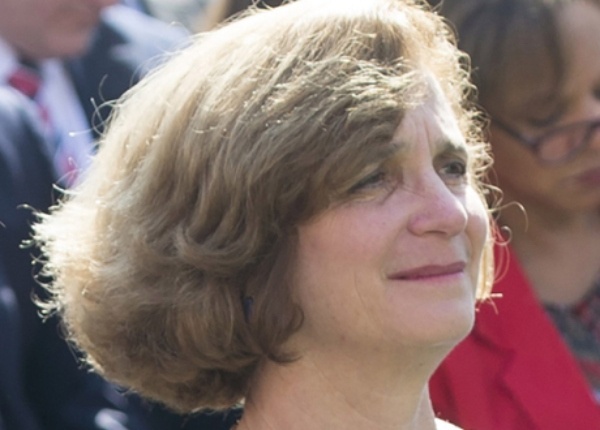 Lynn Rosenman is the wife of Merrick Garland. Her husband is an American lawyer and jurist who serves as a United States Circuit Judge of the United States Court of Appeals for the District of Columbia Circuit. Lynn was born in Redding, Connecticut, United States. She attended Brearley School, she then went on to attend Harvard University, where she graduated cum laude. Lynn then earned a Master of Science degree in operations management from the Massachusetts Institute of Technology.
She worked as the staff assistant to the vice president in charge of operations for the Melpar division of E-Systems, a defense electronics contractor in Falls Church, Virginia.

Lynn Rosenman’s age is unclear. She was born in Redding, Connecticut, United States.

She is married to her husband Merrick Garland. Her husband is an American lawyer and jurist who serves as a United States Circuit Judge of the United States Court of Appeals for the District of Columbia Circuit. The President-elect Joe Biden has selected Garland to be nominated as the United States Attorney General in the upcoming Biden administration. The two were married in 1987, at the Harvard Club in New York. The family lives together in Bethesda, Maryland, United States.

She has two daughters, Jessica Garland, and Rebecca Garland. Her daughter Jessica was previously the co-president of the Yale Undergraduate Prison Project, a social justice project that aims to reduce reversion and enhance communication around issues connected to mass imprisonment. She currently serves as a regional operations director for DaVita Kidney Care. Her daughter Rebecca attended Yale University, where she graduated with a degree in Psychology. She also earned a Master’s of Business Administration from Harvard Business School.

Lynn is the daughter of Robert Rosenman. Her father Was an Attorney. Lynn is the granddaughter of Samuel Irving Rosenman, who served as a justice on the New York Supreme Court. 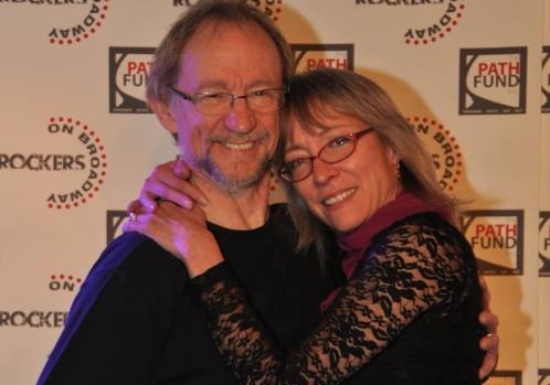