Is an Australian professional golfer. Lucas currently competes on the European Tour, PGA Tour of Australasia, and the PGA Tour. He won the 2021 Butterfield Bermuda Championship. He enjoyed a very successful amateur career winning the 2011 Tamar Valley Junior Cup, the Victoria Junior Amateur, and the 2012 New South Wales Boy’s Amateur. Lucas was also a runner-up at the 2013 Lexus of Blackburn Heritage Classic, an event on the 2013 PGA Tour of Australasia.

Lucas made several amateur team appearances representing Victoria and Australia. Some of Lucas Herbert’s amateur team appearances include representing Australia in the 2014 Eisenhower Trophy where his team finished tied for 6th. For the individual play, Lucas fired rounds of 69-64-67-66 and finished in a tie for the 2nd place with Argentina’s Alejandro Tosti, three shots behind winner Jon Rahm of Spain. He also represented Victoria three times in the Australian Men’s Interstate Teams Matches and won the event in 2014 and 2015.

Lucas turned professional in late 2015 and played primarily on the PGA Tour of Australasia. In 2016, Lucas played in 10 PGA Tour of Australasia events and recorded two top-10 finishes. He recorded a runner-up result in the 2016 Isuzu Queensland Open. The following year, he recorded a runner-up result in the 2017 New South Wales Open, finishing 6 strokes behind his fellow Australian Jason Scrivener. In 2018, he joined the European Tour via sponsor exemptions, he made 2 PGA TOUR starts and made one cut. Lucas finished 47th on the Race to Dubai and ended the year in the world top-100. He also secured both Mackenzie Tour and PGA TOUR Series-China status.

In 2019, Lucas recorded a 7th-place finish at the 2019 Omega Dubai Desert Classic and advanced to a career-high of 73 in the world rankings. He also recorded a top-10 result at the Omega European Masters, finishing 107th in the European Tour Order of Merit. On 26 January 2020, Lucas won his first professional title, the Omega Dubai Desert Classic on the European Tour. He won in the playoff over South African Christiaan Bezuidenhout. On 4 July 2021, he won again on the European Tour, the Dubai Duty Free Irish Open, after defeating Swedish Rikard Karlberg by 3 strokes. Lucas earned his first PGA Tour on 31 October 2021 winning the Butterfield Bermuda Championship, after defeating Kiwi Danny Lee, and American Patrick Reed by 1 stroke. As of 31 October 2021, Lucas Herbert’s Official World Golf Ranking is 43rd.

He was born on December 5, 1995, in Bendigo, Victoria, Australia. He currently lives in Peregian Beach, Queensland, Australia, and Orlando, United States.

Herbert’s caddy is Nick Pugh, a tour professional caddy. He has Caddied on the Asian Tours and European Tour. Nick Pugh has been caddying Herbert since 2019 and has won twice on the European Tour and once on the PGA Tour together.

Lucas Herbert’s net worth is estimated to be $1 Million. 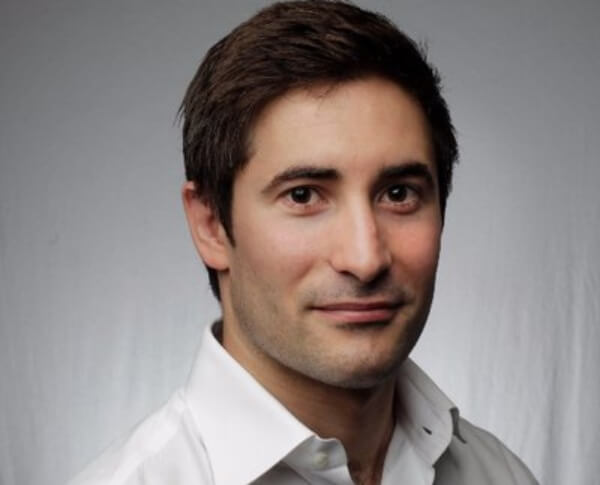 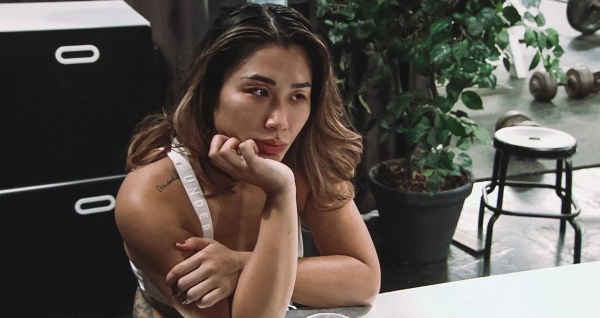