Pat Martino (born Patrick Azzara) was an American jazz guitarist and composer. He began playing professionally at the age of 15. He worked early on with groups led by Willis Jackson, Red Holloway, and a series of organists, including Don Patterson, Jimmy Smith, Jack McDuff, Richard “Groove” Holmes, and Jimmy McGriff. After playing with John Handy (1966), he started leading his own bands and heading sessions for Prestige, Muse, and Warner Bros. that found him welcoming the influences of avant-garde jazz, rock, pop, and world music into his advanced hard bop style.

He is widely celebrated for his 1967 album, El Hombre. Martino was only 22 when he debuted with this Grant Green-influenced soul-jazz album which immediately introduced him as a guitarist with a promising future.

He released a number of critically beloved albums with Blue Note including 1997’s All Sides Now and 1998’s Stone Blue (with Joyous Lake). In 2001, Martino released a live album recorded at Yoshi’s in California. Two years later he teamed with saxophonist Joe Lovano for Think Tank. Additionally, Remember: A Tribute to Wes Montgomery appeared on Blue Note in 2006.

He was married to Ayako Asahi Martino. They met in Tokyo, Japan, in 1995. He was previously married to his first wife, whose name is unclear. The marriage ended in divorce. Following the divorce, Martino briefly moved back in with his parents in Philadelphia.

He did not have any children.

He is survived by his wife, Ayako Asahi Martino.

Legendary jazz guitarist Pat Martino passed away on November 1, 2021, at the age of 77 after a long illness. His death was confirmed by his longtime manager, producer Joe Donofrio.

Pat Martino Cause of Death

He died of an unspecified illness.

According to Celebrity Net Worth, Pat Martino has an estimated net worth of $3 million.

He was born with an arteriovenous malformation (AVM), an abnormality of blood vessels in the brain. In 1976, while performing internationally with his fusion group ‘Joyous Lake’ Martino began experiencing seizures, which were eventually diagnosed as AVM, a condition he was born with. After surgery and recovery, he resumed his career when he appeared in 1987 in New York, a gig that was released on a CD with an appropriate name, The Return. He then took another hiatus when both of his parents became ill, and he didn’t record again until 1994, (after their death) when he recorded Interchange a nd then The Maker.

Before his surgery in 1980, he suffered from reoccurring seizures, which put a strain on both his professional and personal life. Physicians repeatedly misdiagnosed the episodes as psychological in nature, prescribing medications and treatments that routinely changed, including placement in locked wards and electric shock treatment.

Since 2018, he had been suffering from chronic respiratory disorder. He had been breathing with the assistance of oxygen, Donofrio said. 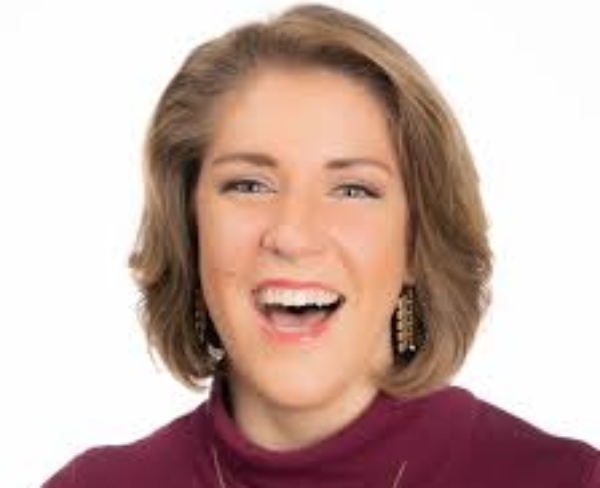 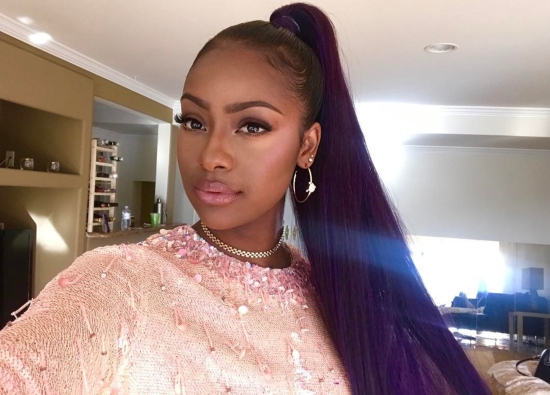 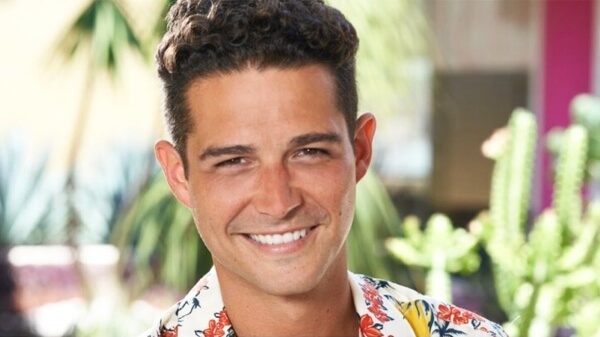