Lou Brock Jr (born Louis Clark Brock Jr) is a former American football cornerback and safety. He attended the University of Southern California where he played collegiate baseball, and football. In his brief NFL career, he played for the San Diego Chargers (1987), Detroit Lions (1988), and Seattle Seahawks (1988) in the National Football League (NFL). After retiring, he worked as an executive with the Sprint/Nextel Corporation.

Lou Brock Jr is the son of Hall of Fame baseball player Lou Brock with his first wife Katie Hay. 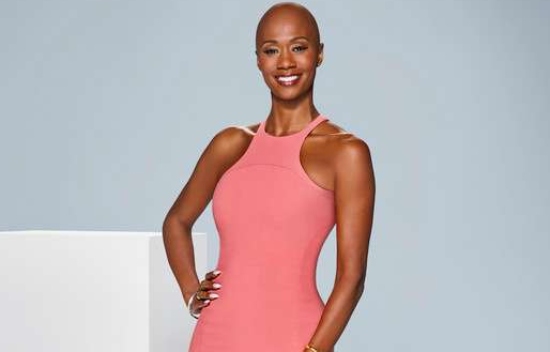