Anne Korbel Albright is a Judge on the Court of Special Appeals (At Large) in Montgomery County, Maryland. She was appointed to the court by Governor Larry Hogan on February 17, 2022, following the elevation of the Honorable Matthew J. Fader to the Court of Appeals.

Who is Anne Korbel Albright’s husband? Anne Albright was married on November 24, 1990, to Geoffrey Roland Watson, according to an announcement in The New York Times. The Rev. William Billow, an Episcopal priest, performed the ceremony at the Washington Cathedral.

At the time, her father was a correspondent in Washington for the Cox Newspapers while her mother was the president of the Center for National Policy in Washington and a research professor in the School of Foreign Service at Georgetown University.

Anne Korbel Albright is the daughter of Madeleine Korbel Albright and Joseph Medill Patterson Albright. Madeleine Albright took her talents first to the Senate as a staffer for Senator Edmund Muskie followed by the National Security Council under President Carter. And then to the United Nations where she served as United States Ambassador, and ultimately, made history as the first woman Secretary of State, appointed by President Clinton. Madeleine K. Albright died on Wednesday, March 23, 2022, in Washington. She was 84. The cause was cancer, her daughter Anne Korbel Albright said.

Anne Albright is the granddaughter of Mrs. Ivan Albright and the late Mr. Albright, the painter. She is also a granddaughter of the late Dr. and Mrs. Josef Korbel. Dr. Korbel was a Czechoslovak Ambassador to Yugoslavia and was a dean of the Graduate School of International Studies at the University of Denver. Her great-grandfather Joseph Medill Patterson founded The Daily News in New York. Anne Albright has two sisters, Katherine Medill Albright and Alice Patterson Albright. 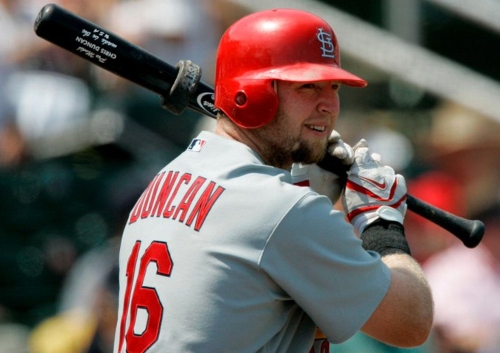 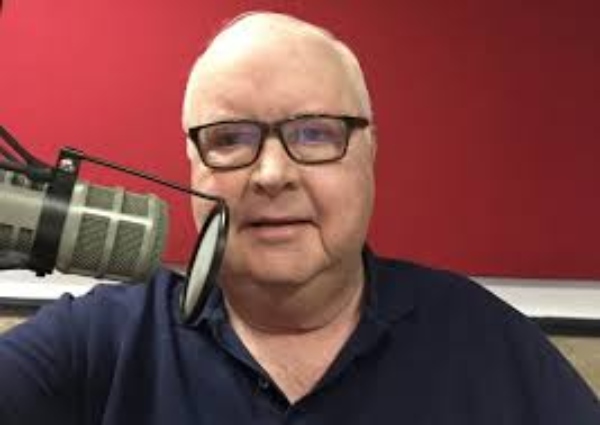