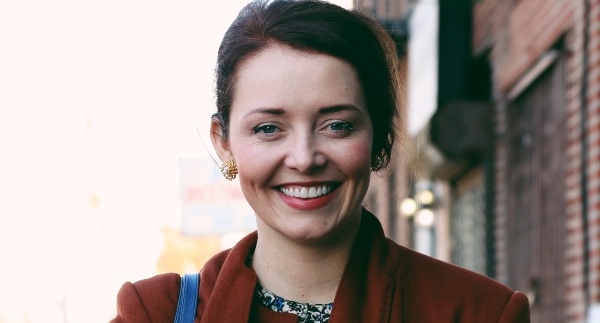 Lindsey Boylan (Lindsey Claire Boylan) is a Democrat running for Manhattan borough president in 2021. She also ran against Rep. Jerry Nadler, D-N.Y., in New York’s 10th Congressional District in 2020 but lost by more than 40 points, according to Ballotpedia.

Boylan served as the deputy secretary for economic development and special adviser to New York Governor Andrew Cuomo from March 2015 to October 2018, working for Empire State Development, the state’s economic development public-benefit organization. During her time in government, Lindsey secured millions of dollars for underfunded public housing, led the state’s efforts to provide assistance for the people of Puerto Rico after Hurricane Maria, and pushed to enact a $15 minimum wage and Paid Family Leave policy for New Yorkers, according to her campaign website.

She has also served as the director of business affairs for the Bryant Park Corporation and the 34th Street Partnership, nonprofit organizations in New York that work to improve public spaces. She previously served on community boards 5 and 7 in Manhattan. She graduated from Wellesley College and received an M.B.A. from Columbia. From 2007 to 2010, she was a trustee of Wellesley.

Lindsey Boylan is married to her husband LeRoy Kim. They were married on October 6, 2012, at the Sleepy Hollow Country Club in Scarborough, N.Y. On June 12, 2020, Loving Day, an annual celebration of the 1967 United States Supreme Court decision Loving v. Virginia which struck down all anti-miscegenation laws remaining in sixteen U.S. states, Lindsey Claire Boylan tweeted: “Happy Loving Day. My husband and I wouldn’t have been able to marry for most of the last century in America. The Supreme Court didn’t overturn the ban on interracial marriage til 1967.”

Happy Loving Day. My husband and I wouldn’t have been able to marry for most of the last century in America. The Supreme Court didn’t overturn the ban on interracial marriage til 1967. pic.twitter.com/cNiJlWLZt9

Lindsey Boylan and her husband LeRoy, have a daughter Vivienne.

Lindsey Boylan’s parents are Karen A. Boylan and Kieran F. Boylan. Her father is the chief financial officer and a vice president at Broad Street Tank Holdings, a manufacturer of storage tanks in Albuquerque.

On Dec 13, 2020, Lindsey Boylan accused New York Governor Andrew Cuomo of sexual harassment in a series of tweets. She tweeted: “Yes, @NYGovCuomo sexually harassed me for years. Many saw it, and watched. I could never anticipate what to expect: would I be grilled on my work (which was very good) or harassed about my looks. Or would it be both in the same conversation? This was the way for years.

“Not knowing what to expect what’s the most upsetting part aside from knowing that no one would do a damn thing even when they saw it. No one. And I *know* I am not the only woman.

“I’m angry to be put in this situation at all. That because I am a woman, I can work hard my whole life to better myself and help others and yet still fall victim as countless women over generations have. Mostly silently. I hate that some men, like @NYGovCuomo abuse their power.

Boylan served as the deputy secretary for economic development and special adviser to the governor from March 2015 to October 2018, according to her LinkedIn profile.

Boylan has not responded to an inquiry from Primal Information. She said on Twitter that she has no interest in talking to journalists. She wrote: “To be clear: I have no interest in talking to journalists. I am about validating the experience of countless women and making sure abuse stops. My worst fear is that this continues. And as @FKAtwigs said yesterday, my second worst fear is having to talk about and relive this.”

In a February 24, 2021 article on Medium, Lindsey Boylan, former Cuomo aide, outlined her claims of sexual harassment by Gov. Cuomo. She wrote in part: “I joined state government in 2015 as a Vice President at Empire State Development. I was quickly promoted to Chief of Staff at the state economic development agency. The news of my appointment prompted a warning from a friend who served as an executive with an influential civic engagement organization: “Be careful around the Governor.”

“My first encounter with the Governor came at a January 6, 2016, event at Madison Square Garden to promote the new Pennsylvania Station-Farley Complex project. After his speech, he stopped to talk to me. I was new on the job and surprised by how much attention he paid me.

“My boss soon informed me that the Governor had a “crush” on me. It was an uncomfortable but all-too-familiar feeling: the struggle to be taken seriously by a powerful man who tied my worth to my body and my appearance.

“Stephanie Benton, Director of the Governor’s Offices, told me in an email on December 14, 2016 that the Governor suggested I look up images of Lisa Shields — his rumored former girlfriend — because “we could be sisters” and I was “the better looking sister.” The Governor began calling me “Lisa” in front of colleagues. It was degrading.”

She added: “I had complained to friends that the Governor would go out of his way to touch me on my lower back, arms and legs. His senior staff began keeping tabs on my whereabouts. “He is a sexist pig and you should avoid being alone with him!” my mother texted me on November 4, 2016.” 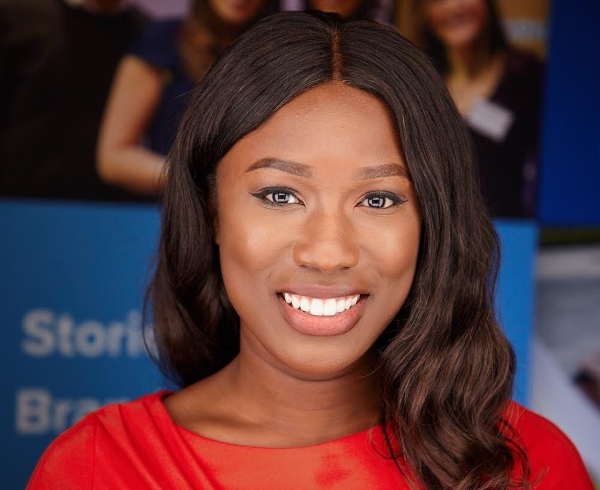 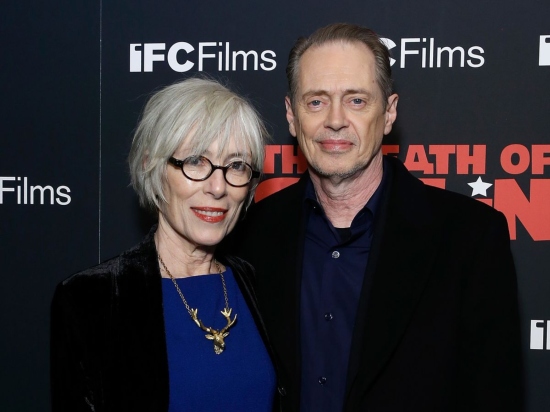