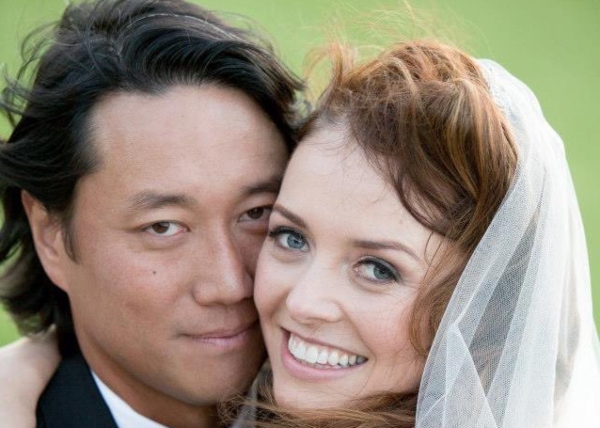 Prior to joining Allen & Company, he worked as an Analyst at Lehman Brothers from 1993 – 1995. He served on the Board of Directors of thingDaemon from May 2009 – Jun 2018 and Venture For America from Jun 2011 – Jan 2015, according to his LinkedIn profile. He was the President of the Board of Directors of The Door – A Center for Alternatives, a leading non-profit youth development agency serving approximately 9,000 New York City youth ages 12-21 from 2006-2010. He has also acted as sponsor of the Student Sponsorship Program of New York, and a mentor in the Minds Matter of NYC program.

He graduated from Princeton University with a degree in Economics. He was a member of the Princeton University Swimming and Diving Team, where he earned NCAA Division I All-American honors in 1990, 1992, and 1993 and was named team MVP. He is a former national champion and American, U.S. Open and NCAA record holder.

LeRoy Kim is the husband of Lindsey Boylan. They were married in 2012. They have a daughter together, named Vivienne.

LeRoy Kim is the son of Suzan H. Kim and the late Thomas C. Kim. His mother is the owner of Stillman Studios, a women’s apparel company in Pleasantville, N.Y. 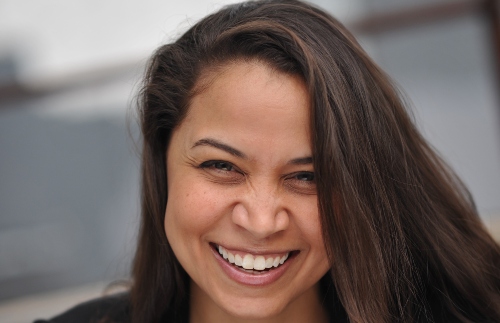