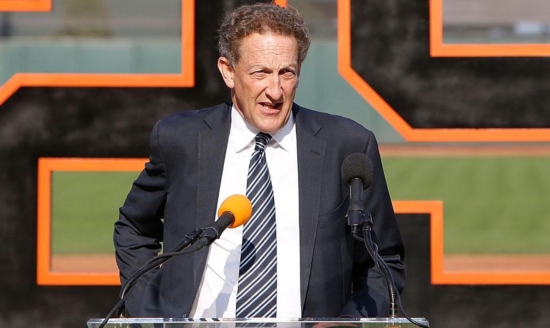 After earning Phi Beta Kappa honors at UC Berkeley in 1980, Larry joined the Giants as the club’s marketing director. In 1983, he left the Giants to attend Harvard Business School, followed by positions at Westinghouse Broadcasting in San Francisco and New York. He next moved to CBS, Inc. in New York serving as special assistant to the network Chairman, Laurence Tisch. Baer returned to the Giants in 1992 after he and Magowan successfully concluded the purchase of the franchise.

Larry is also a member of the Board of Directors of KQED, the San Francisco Committee on Jobs, the Bay Area Council, Comcast Sports Net Bay Area, and is a member of the Boys and Girls Clubs of America Pacific Region Board of Trustees.

He is married to his wife Pamela Baer. Pam and Larry live in San Francisco.

Baer attended Lowell High School in San Francisco and the University of California, Berkeley. He graduated from Berkeley with a degree in political science in 1980. He also attended the Harvard Business School.

Larry Baer’s net worth is not on record. He receives an annual salary of $5 Million as the Chief Executive Officer of the San Francisco Giants. The team he partially owns, the Giants, is worth an estimated $2.65 billion.

On March 1, 2019, a TMZ video showed Baer dragging his wife Pam out of a chair and causing her to fall to the ground during a public altercation. According to witnesses, the two were in a loud argument and Baer tried to take a cell phone away from his wife. Two witnesses here at the scene said they intervened during the altercation and separated the two as the wife screamed for help.

Larry Baer told the San Francisco Chronicle in an interview, “My wife and I had an unfortunate public argument related to a family member and she had an injured foot and she fell off her chair in the course of the argument. The matter is resolved. It was a squabble over a cell phone. Obviously, it’s embarrassing.”

Later on Friday March 1, 2019, the pair issued a joint statement through the Giants: “Regrettably, today we had a heated argument in public over a family matter. We are deeply embarrassed by the situation and have resolved the issue.”

Later, the Giants sent a follow-up statement from Baer in which he apologized. The follow-up statement read: “I am truly sorry for the pain that I have brought to my wife, children, and to the organization. It is not reflective of the kind of person that I aspire to be, but it happened and I will do whatever it takes to make sure that I never behave in such an inappropriate manner again.” 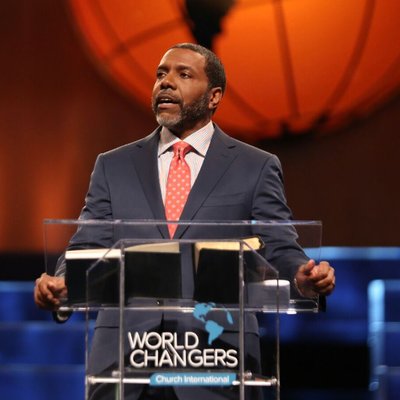 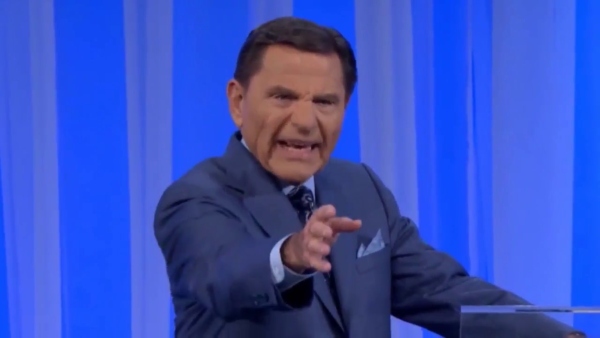