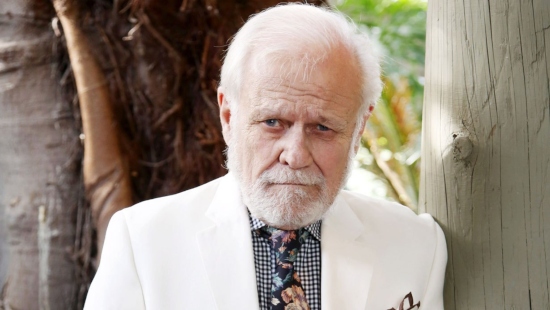 Ken Kercheval born Kenneth Marine Kercheval, was an American actor. He was best known for his role as Cliff Barnes on the television series Dallas and its 2012 revival.

He attended the Indiana University to major in music and drama, and later studied at the Neighborhood Playhouse in New York with Sanford Meisner.

He began his career as a stage actor, appearing with Dustin Hoffman in a 1959 production of Dead End and starring in several Broadway shows during the 1960s.

In the 1960s, Kercheval appeared on Broadway in Mike Nichols’ “The Apple Tree” and Harold Prince’s “Cabaret.” He also had roles in films like “Pretty Poison,” “Rabbit Run” and Sidney Lumet’s “Network” and “F.I.S.T.” Kercheval’s small-screen career was prolific, with appearances on “Search for Tomorrow” in the ’60s and early ’70s, “CHiPs,” “The Love Boat,” “Murder, She Wrote,” “ER” and more.

In 1978 he was cast in Dallas’ initial five-part miniseries, originally playing Ray Krebbs, an illegitimate son of Jock Ewing – JR Ewing’s father. After the show ended in 1991, Mr Kercheval returned for reunion specials in 1996 and 2004, and for a series reboot from 2012-14.

Kercheval and Larry Hagman were the only two stars who appeared on CBS’ soap opera “Dallas” for its entire 14-season run between 1978 to 1991. Kercheval was a recurring character for the first two seasons, but was then upped to a regular in the 1979-1980 season. He reprised his role in the 1996 “Dallas” reunion, the 2004 CBS reunion special and the 2012-2014 TNT revival. He was among five series stars who directed episodes, taking the helm for two episodes for Seasons 13-14.

Ken Kercheval Cause of Death

Ken Kercheval’s cause of death was pneumonia. He had part of his lung removed in 1994 after being diagnosed with lung cancer.

Kercheval had an estimated net worth of $3 Million. 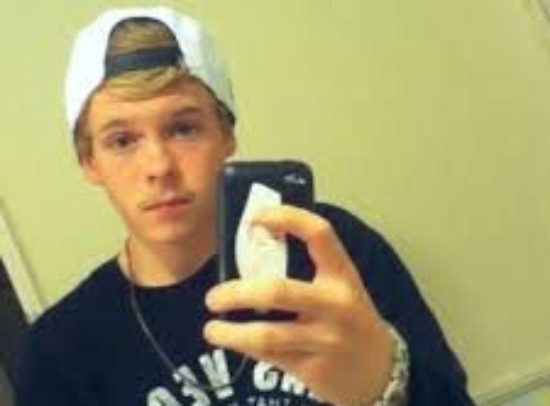 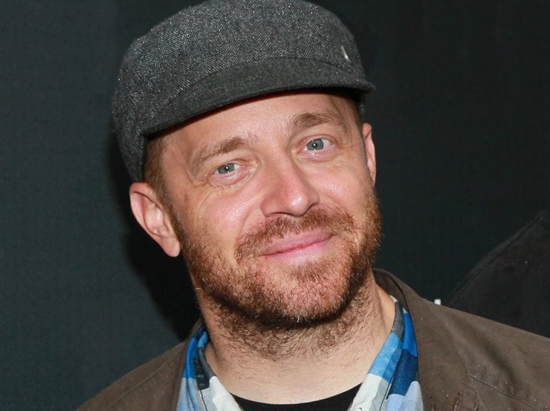 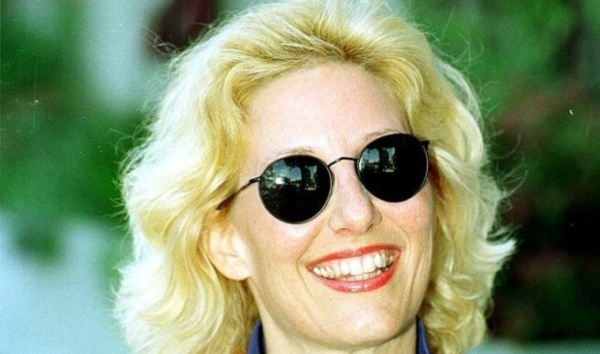