Jo Ferguson was a Sydney celebrity stylist and socialite. She was a long-standing Cleo magazine fashion editor. She was one of the bridesmaids at the wedding of model Kristy Hinze to American entrepreneur Jim Clark, on the British Virgin Islands island, Virgin Gorda.

Jo Ferguson died on Wednesday, 8 April 2020, at the age of 46. Publicist Adam Worling paid tribute to Ferguson. Worling wrote, “Jo Jo was such a darling of the fashion world. Though, while she was obviously in a lot of pain these past few years, I hope we all remember how she used to light up a room with that smile. Someone who left us way too early.”

Jo Ferguson Cause of Death

Jo Ferguson’s cause of death was liver and kidney failure.

Ferguson has battled health issues the past few years and only a month ago was on life support, before pulling through and being allowed to go home on March 19, 2020. 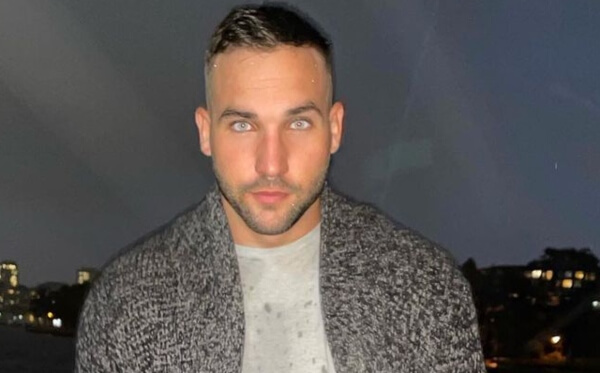