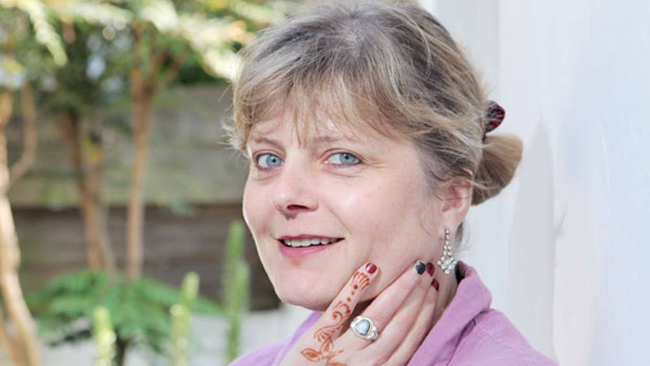 Allegra Mostyn-Owen is a businesswoman who is famously known for being Boris Johnson’s university girlfriend and his first wife. She is the daughter of Italian writer Gaia Servadio and art historian William Mostyn-Owen. Her first career was at the Evening Standard. She fled Brussels in 1990 – the year of ‘the row’ – but later enrolled at the Universite Libre in Brussels for a master’s in EU Law.
After her divorce, she embarked on a new career teaching English and art to Muslim women at a mosque in East London.

She was born in 1964 and she grew up in Aberuchill Castle, in Perthshire.

She got married to her ex-husband Borris Johnson with their union lasting for six years, which was between 1987 and 1993 when the couple divorced.

According to The Sun, she later got remarried to her second husband Abdul Majid whom she met through a friend at her new work. He is 22 years younger than her and the couple got married in 2010. Her husband then moved to Britain to be with her and to continue with his education.

Details of whether she has children or not are not available but she never had any children in her first marriage.

She is the daughter of the millionaire, art historian and Christie’s auction house Chairman, William Mostyn-Owen and his Italian writer wife, Gaia Servadio.

She has two siblings known as Orlando who is an artist and a painter and another known as Owen.

Her wedding with her ex-husband Borris Johnson was at her family home in Woodhouse, rated as a grade-II-listed estate in Shropshire. The house was their wedding venue. 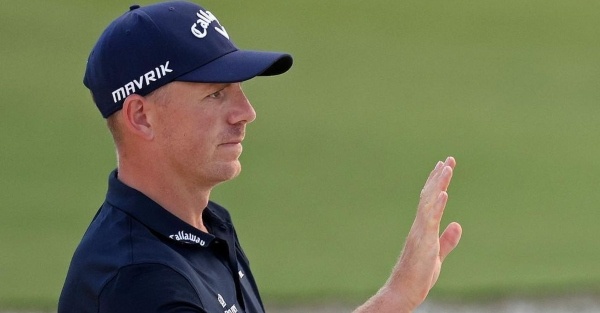 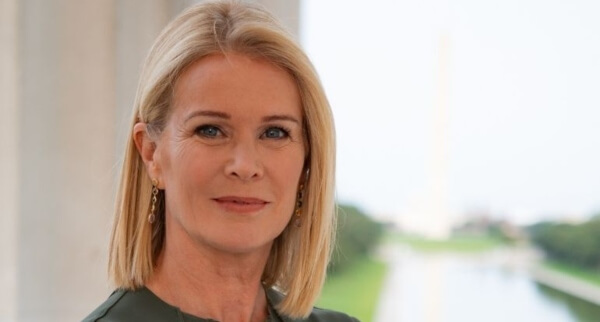