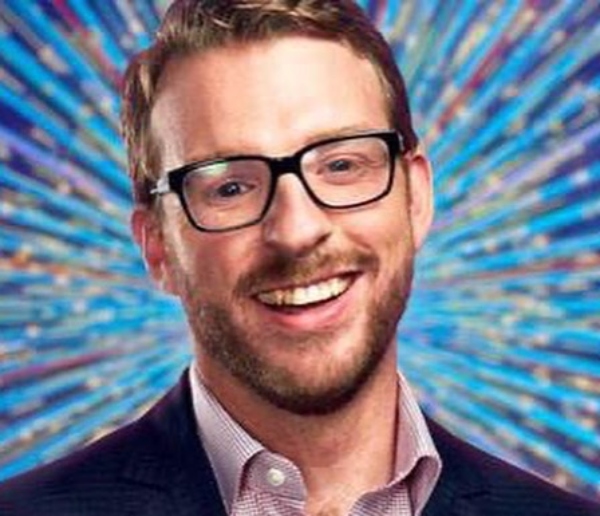 JJ Chalmers is a British television presenter, public speaker, and a former Royal Marines Commando. He is an Invictus Games medallist from Scotland, who was injured in a bomb blast in Afghanistan in 2011 while serving as a Royal Marine. He went to Strathallan School and later studied at the University of Edinburgh, graduating with a Bachelor of Education in 2009. After graduating he worked as a craft, design, and technology teacher at Balerno Community High School in Edinburgh. Later he joined the Royal marine, where he served in Helmand, Afghanistan with 42 Commando. In May 2011, he sustained ruinous injuries in an IED blast and he suffered facial injuries, lost two fingers and his right elbow was disintegrated. He stayed with the Royal Marines during his rehabilitation until 2016.

In September 2014, Chalmers was a medal winner in non-amputee cycling for Britain at the Invictus Games. He was the trike team’s captain, he received a gold medal for the Men’s IRecB1 Recumbent Circuit Race, after crossing the finishing line among other three Britsh participants. Chalmers also won a bronze in the 1-mile time trial the same day, he also won a bronze medal in the 4 × 100m mixed relay race.
Afterward, he presented National Paralympic Day for Channel 4, and an online show for the 2015 IPC Athletics World Championships in Doha. During the 2016 Invictus Games, he was as an ambassador telling his story at the opening ceremony as well as working with the BBC in their coverage of the games.

JJ took up the role of co-commentator of the Lord Mayor’s Show on BBC One in 2016, a role he has held since. On 21 February 2017, he was presenting some sports segments on the BBC News channel and BBC Breakfast. He as well worked in radio, as part of BBC Radio 5 Live’s, World Para Athletics coverage of London 2017. In the same year 2017, he presented the 2017 Invictus Games, held in Toronto Canada. In 2019, he added cycling to his portfolio of sports coverage, as a part of the BBC’s team working on RideLondon, 2019 UCI Road World Championships, and Glasgow Track Cycling World Cup. On 3 September 2020, Chalmers was listed among contestants who will be participating in the eighteenth series of Strictly Come Dancing.

He is the son of John Chalmers and Liz Chalmers. His father was Moderator of the Church of Scotland within 2014 and 2015.

He is married to Kornelia Chitursko, they have a daughter together.

JJ Chalmers is of British nationality

Last year @thehalotrust asked if I would visit the Minefields in Ukraine, to see first hand the work they are doing to clear the deadly remnants of war. . Having personally experienced the the effects of these indiscriminate weapons; I was a little hesitant, but knew I couldn’t pass up this remarkable experience. . Please follow the link in my bio, to see my journey and witness for yourself the extraordinary work that Halo are doing to help change the lives of ordinary people, who are living their lives surrounded these silent killers. . . . . . #Ukraine #TheHaloTrust #Halo #Heroes #demining #IED 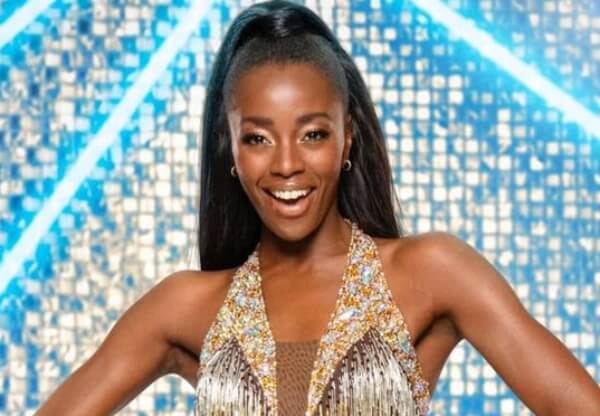