Jimmy Abbott was a South African boxer and preacher. He had an outstanding amateur career and won the amateur heavyweight class at the South African championships in 1976 and 1977 representing Western Transvaal. He was also awarded South African Amateur Boxing Association Merit Colours and a Springbok blazer in 1977.

Jimmy made his pro debut at the Showgrounds Bull Ring in Bloemfontein on 2 June 1978 against Frans Manyiso winning on a fourth-round stoppage.

In 1979 he continued with this outstanding form winning another seven fights which included some quality opponents and a third-round knockout win over the capable American Dave Johnson (13-3) on the undercard of the bout between John Tate and South Africa’s Kallie Knoetze at the Independence Stadium in Mmbatho on 2 June 1979. He would suffer his first loss when he was outpointed over ten rounds by Eddie Lopez (15-2-1) in September 1979.

Jimmy won his next two fight before meeting Kallie Knoetze on 3 August 1980 for the vacant Transval heavyweight title in one of the most eagerly anticipated heavyweight fights at the time, in front of a packed to capacity Ellis Park Tennis Stadium. Abbott was in sensational form as he smashed Knoetze to defeat in one round.

Battling with weight which had bugged him throughout his career and in later life he only won three of his next nine fights. Weighing in at a massive 139kgs in his last fight on 14 March 1983 against Juan Antonio Musladino (12-29-9) of Argentina at the Good Hope Centre in Cape Town, he won on points over eight rounds to finish with a record of 19-5-2; 16.

Jimmy Abbott was married to Annette Abbott. “Annette, you are the biblical example of a good wife,” the Heidelberg Volunteer Medics praised Jimmy Abbott’s wife in a Facebook post.

Jimmy Abbott died of a heart attack at his home in Heidelberg, Gauteng on Sunday, March 21, 2021, at the age of 61. He had breathing difficulties, according to the Heidelberg Volunteer Medics.

“Volunteers received a call for an elderly male patient with a difficulty breathing and severe heart failure,” Heidelberg Volunteer Medics wrote in a Facebook post. “Volunteers responded immediately and assisted on scene. At 20h40 Jimmy Abbott sadly passed away. It is with a heavy heart that we bid farewell to this great legend. Our thoughts and prayers go out to the family and friends.”

Jimmy Abbott Cause of Death

Jimmy Abbott’s cause of death was a heart attack. He had been suffering with health issues after suffering a stroke in 2013. 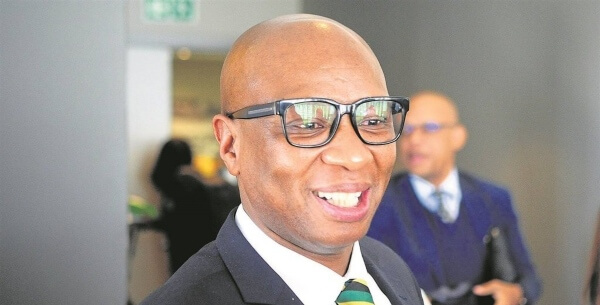 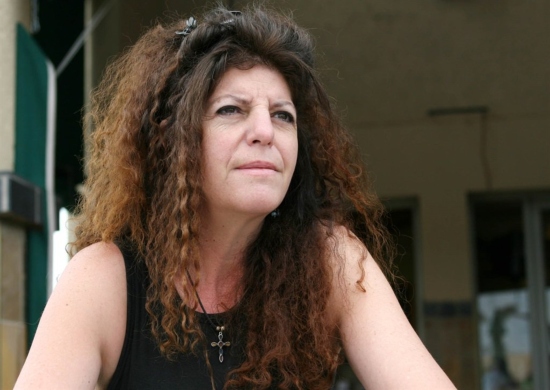