Thornton has had a tough life growing up, she went through childhood sexual abuse, mental illness, and attempted suicide 14 times as a teenager. She overcame all the challenges and turned her scars into stars. In 2014, Thornton co-founded Voices of Hope alongside eating disorder activist Genevieve Mora. She has dedicated her life to speaking hope and creating change in the area of mental health through the Voices of Hope organization. In 2020, she was diagnosed with Attention deficit hyperactivity disorder (ADHD)

Thornton is the recipient of several Honors and Awards including the 2021 Young New Zealander of the Year, Queen Elizabeth Point of Light award, Best director, 2019 Impact Award, Local Hero Medal, AMP National Scholarship, and the Best Female Director. In May 2017, she was the Doc Pitch winner and became the Youngest kiwi to win Doc Edge’s documentary pitching panel.

She attended Excel School of Performing Arts where she studied Film and Theater acting. Thornton later studied Documentary Directing at South Seas Film and Television School. She has written several books including ‘Stop Surviving Start Fighting’, an autobiography of her life, and ‘My Journey Starts Here’, a guided journal for improving well-being. Thornton has also done several Mental Health Projects such as ‘It’s Not Weak to Speak Campaigns’ and Directed Dear Suicidal Me.

She was born on March 28, 1995. On March 28, she celebrated her 27th birthday, she said in a post on her Instagram, “27 ❤️ Birthdays hit different when you spent so much of your life thinking you wouldn’t be here. Spending years trying to find a way out, living without planning for a future because you didn’t believe you would have one. If you asked 18 year old me if I thought I would live to see 27 I would have said no. But here we are, not just living, but thriving. Living a life I could never have imagined. I’m so forever thankful to be here and to be able yo share this day with all of you.”

Is Jazz Thornton married? Her marriage is unclear. Her husband is unclear.

Who are Jazz Thornton’s parents? Her parents are unclear.

Jazz Thornton Dancing With The Stars

Thornton will be a contestant in the ninth series of the New Zealand version of Dancing With The Stars. She will be partnering with Brad Coleman, a professional dancer. The show is set to air later this year. This is after taking a three-year break due to the COVID-19 pandemic. The show’s 9th series was initially set to air in 2020 but it was indefinitely postponed. In March 2022, Three confirmed DWTSNZ return via the networks Instagram handle, “After a false start in 2020… and 2021… @dwtsnz will be coming to you this Autumn on Three!. “

Her net worth is estimated to be $2 million.

She is of New Zealand, Australian nationality. 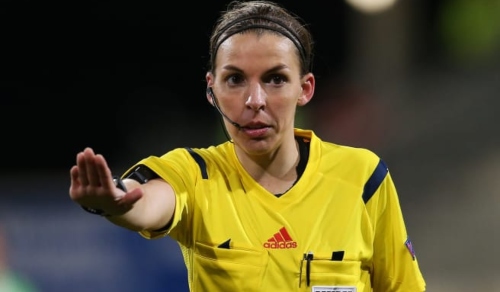 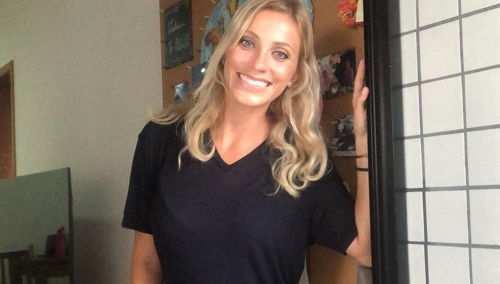