Brooke Scullion is a Singer, Songwriter, and an estate agent. She currently serves as an estate agent in Toome, County Antrim. Brooke is set to represent Ireland in the Eurovision Song Contest 2022 in Turin, Italy. This is after winning the Eurosong 2022 (Ireland). In early 2020, Brooke was a contestant in the ninth season of the British television music competition show, The Voice UK. The Bellaghy native finished in third place. Blessing Chitapa won the series.

Brooke has been singing since an early age, she was involved in both the performing arts and sports growing up. While in high school, she performed in several musical productions including Sister Act, Mamma Mia!, and Fame. She has performed as an extra in several renowned shows filmed in Northern Ireland including Game of Throne and Derry Girls. Brooke was a member of the senior camogie team at Wolfe Tone GAC in Derrymacash. She attended The Ulster University at Magee where she studied drama.

Brooke was a contestant in the 9th series of ITV’s singing competition show, The Voice UK. During the Blind Audition, she performed Lewis Capaldi’s “Bruises”, and earned four-chair turns from all the coaches. She eventually chose Meghan Trainor to be her coach. For the battle, she sang Adele’s “Water Under the Bridge”, and proceeded to the next stage. During the Knockout stage, she performed “Stay” by Rihanna feat. Mikky Ekko, and advanced to the next stage.

For the Semi-final, Brooke performed “Nothing Breaks Like a Heart” by Mark Ronson feat. Miley Cyrus, and advanced to the final. During the show’s grand finale, Brooke performed “Edge of Seventeen” by Stevie Nicks. For the duet she performed alongside Ella Eyre, they sang “Giant” by Calvin Harris and Rag’n’Bone Man. She finished in third place. Blessing Annatoria Chitapa, a Zimbabwe-born singer won the series.

Is Brooke Scullion married? Her marriage is unclear. Her boyfriend is also unclear.

In early 2022, she was announced as one of six finalists competing in Eurosong 2022, the national final for Ireland. Other finalists included Rachel Goode, Miles Graham, Brendan Murray, Janet Grogan, and Patrick O’Sullivan. With her song “That’s Rich”, Brooke won Eurosong 2022 with twenty-eight points. In May 2022, Brooke is set to fly the flag for Ireland in the upcoming 66th edition of the Eurovision Song Contest in Turin, Italy.

Who are Brooke Scullion’s parents? Her parents are unclear. Her family is also unclear. 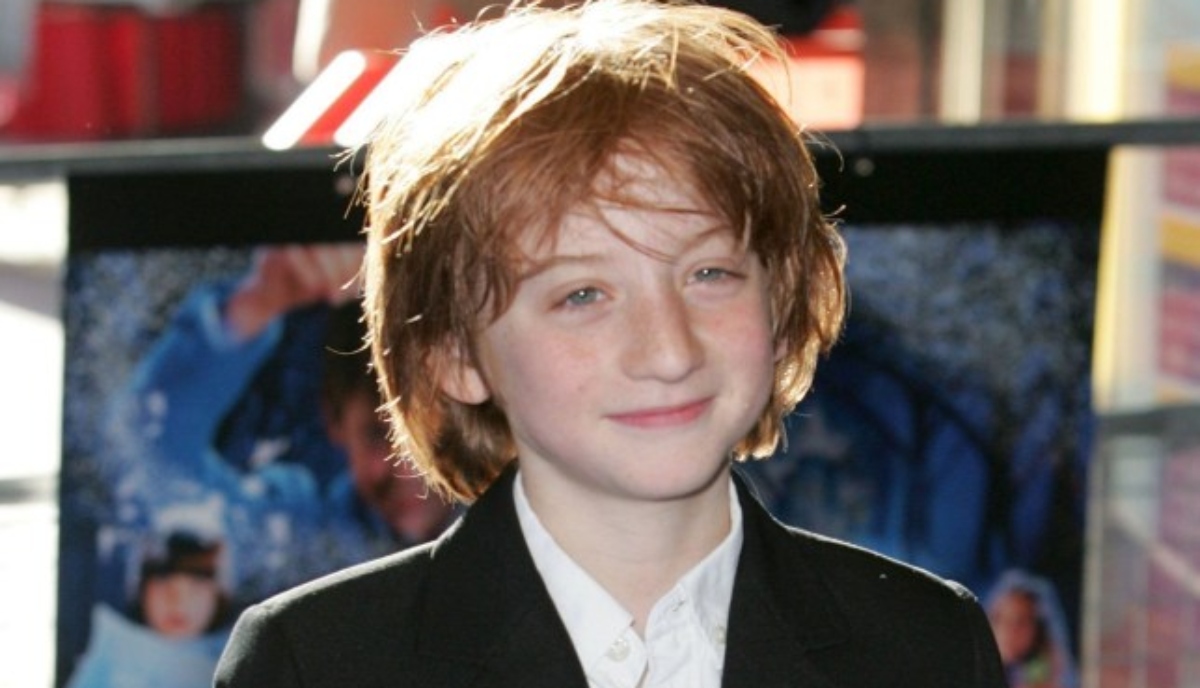 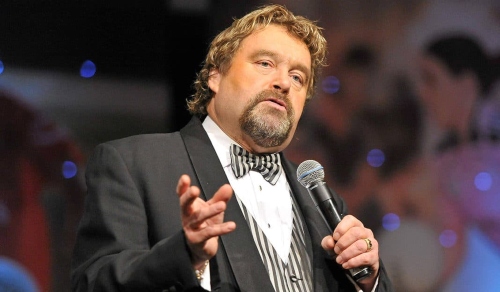