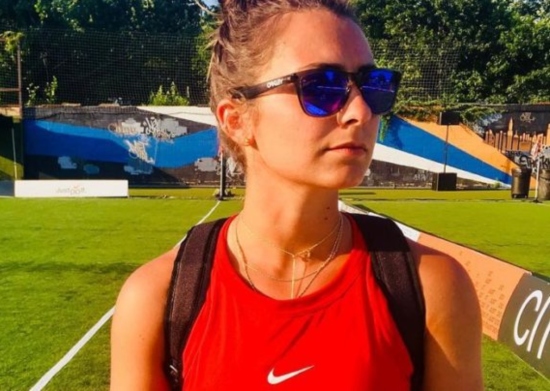 Jackie Bruno started playing soccer at age 4 and was soon playing competitively alongside one of her brothers. She started all four seasons during high school at Staten Island Technical. She racked up 90 goals and 27 assists, including 20 goals during her senior season. She helped lead her team to several playoff appearances and was named All-Staten Island Player of the Year by the New York Post during her freshman and sophomore years. Bruno was named to the All-State team twice and to the PSAL Girls Soccer All-City three times by the New York Daily News.

Jackie Bruno played club soccer for the Staten Island United from age 8 through 18. She also played Super Y with the Brooklyn Knights in the Super-20 League where the team advanced to Nationals in 2010.

Jackie Bruno went on to play at the collegiate level, at the University of Massachusetts. During her freshman season, she started in 13 of 20 games and notching three goals. By her junior season, she was voted co-captain. In September of 2014, Bruno was selected as UMass Athlete of the Week. An ankle injury kept her from playing in at least two matches. Bruno ended up needing surgery and was out of commission for six months. During her senior season, Bruno played in 11 games, starting for 8 of them. She ended up missing out on the second half of her senior season after she was diagnosed with Lyme disease.

Jackie Bruno returned to Staten Island after graduating from UMass and began an MBA program at Wagner College. Bruno helped out as a coach for Wagner, and also coached for the Cedar Stars Academy youth program.

She joined New Jersey Copa FC in 2016. It’s a pro-am soccer club that is part of the United Women’s Soccer league. Bruno was named as a captain and was instrumental in the team’s Eastern Conference championship in 2017. She was also named to the All-Conference team twice.

She was noticed by the Sky Blue FC team, which is based in New Jersey. After she was cut from the roster, Bruno decided to look overseas.

Bruno was picked up by a professional team in Sweden. She posted a photo to Instagram on July 22, 2018, from JFK Airport with the caption, “Just fulfilling my childhood dream and playing pro soccer in Europe … bye everyone!!!” Her overseas career was cut short by another injury. She mentioned in November of 2018 that she had needed surgery.

She is the daughter of Charles and Carol.

She has two Siblings, Charles and Jesse.

Jackie Bruno was previously engaged to New York City Police officer Brendan McLoughlin. She broke up with McLoughlin after she learned that he had cheated on her with Kaihla Rettinger. Rettinger called Bruno to tell her that she was pregnant with McLoughlin’s child. According to Bruno’s mother, Carol, McLoughlin “tried to deny it and then begged her to stay with him.” Rettinger gave birth to a baby boy named Landon on November 5, 2018.

literally a master of business 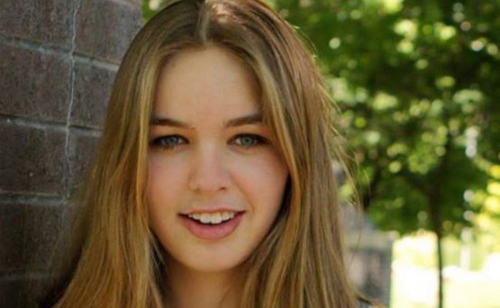 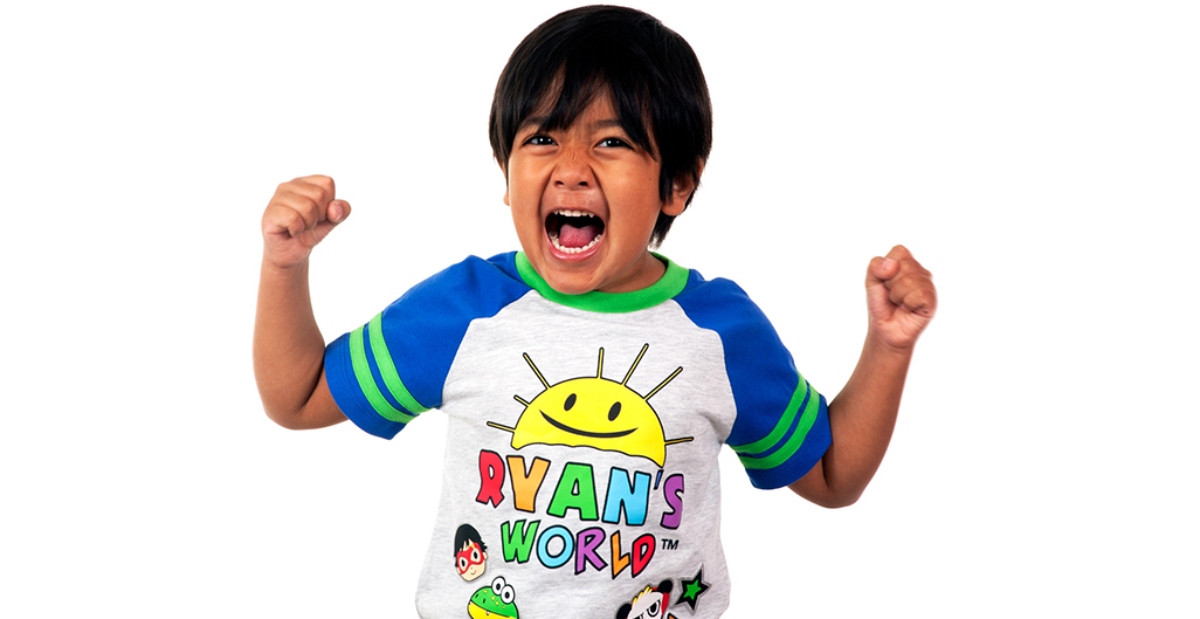