Thomas Locke (born Thomas Riley Locke) was the son of Kelly Plasker and Jon Locke. Kelly Plasker died on August 30, 2020, at age 42. She was a weather forecaster for KCBD NewsChannel 11 in Lubbock, Texas.

TV weather forecaster Kelly Plasker’s son Thomas Locke died on February 18, 2018, after hanging himself at home. Speaking about her son, Thomas, to KCBD Anchor and Health Reporter Karin McCay, Kelly said, “He was 19 years old, 2 weeks away from turning 20. With somebody in the house, he still felt so alone that he made that choice.”

Thomas Locke Cause of Death

Thomas Locke’s cause of death was suicide. If you or someone you know is considering suicide, please contact the National Suicide Prevention Lifeline toll-free number 1-800-273-TALK (8255), text “STRENGTH” to the Crisis Text Line at 741-741 or go to suicidepreventionlifeline.org.

Thomas Riley Locke’s obituary published by Lake Ridge Chapel and Memorial Designers read in part, “Thomas was always a very loving young man who deeply cared for his friends, family, or a stranger in need of care. Although school was not a big priority, his high level of intelligence was undeniable. 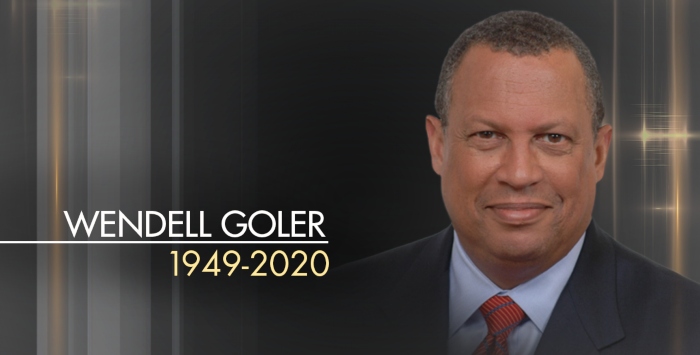