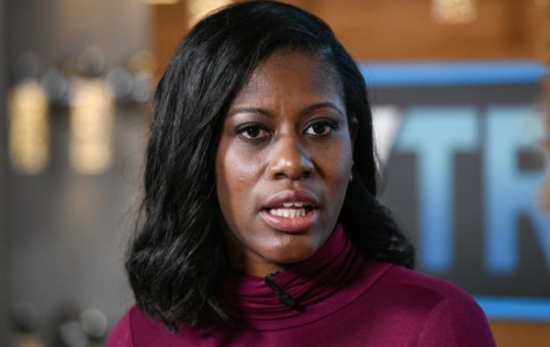 She is one of the many women who have accused singer R. Kelly of sexual abuse. She claims her tumultuous relationship with the singer began after one of his shows in south Louisiana.

According to McGee, she first met singer R. Kelly in 2014. He gave her his number, and they’d Facetime for a while. They had their first sexual encounter at a show in Baton Rogue, Louisiana. The relationship continued, with him flying her to cities where he toured or staying with Kelly while he was in Atlanta.

She said he wasn’t controlling in this early stage, though he would ask her not to let anyone know if she was with him or reveal her whereabouts. Kelly suddenly moved her into his Atlanta home in 2016. McGee, who was 35 at the time of her relationship with the singer, maintained that she never saw an underage girl at the residence, but noted that her relationship with Kelly changed after she moved in. He became more controlling. She said in an interview on the Law&Crime Network, that Kelly decided what she could wear outside, made her call him “Daddy” and even had her change her voice to talk like a “little girl.” She claimed he forced her into certain acts, and she described the “Black Room”: a sex dungeon.

She said she saw a young woman perform 0ral s*x on Kelly in front of her and other people.

According to her, she decided leave the residence because of the way he was treating her and the other girls. She said she decided to escape his home after only two weeks there, and finally left in the third.

McGee appeared in the Lifetime documentary Surviving R. Kelly, where she claims that she was involved with the singer for two years and that he groomed and controlled every aspect of her life during that time.

She is the author of the book No Longer Trapped In The Closet: The Asante McGee Story.

She was in an abusive marriage for 11 years.

She has three children and a grandson. 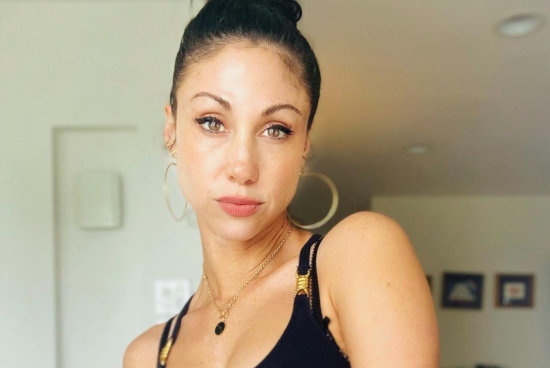 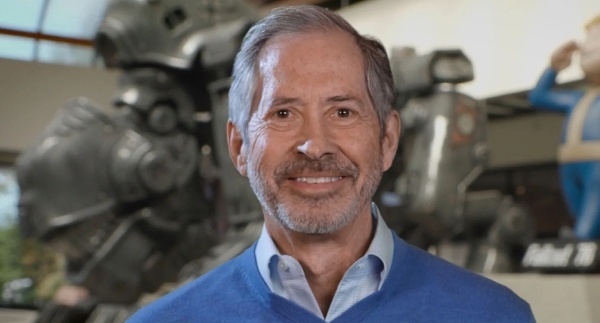