Her father, actor Julian Sands, is known for his roles in Oscar-nominated films including 1985’s A Room With A View. He starred in 1985’s period drama A Room with a View alongside Helena Bonham Carter, and also appeared in The Killing Fields, Arachnophobia and Leaving Las Vegas. His TV credits include 24 and superhero show Smallville. 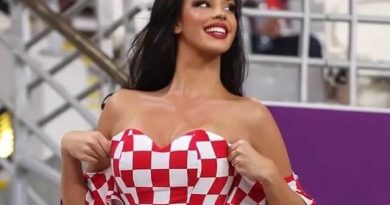