His father, Julian Sands, is known for roles in popular films and TV dramas including A Room With A View, 24 and Smallville. Born in Yorkshire, Julian has appeared in dozens of films and TV shows, but it was a lead role in the 1985 British romance A Room With A View that brought him global fame. The father of three most recently appeared in the drama Benediction, which also starred Peter Capaldi. 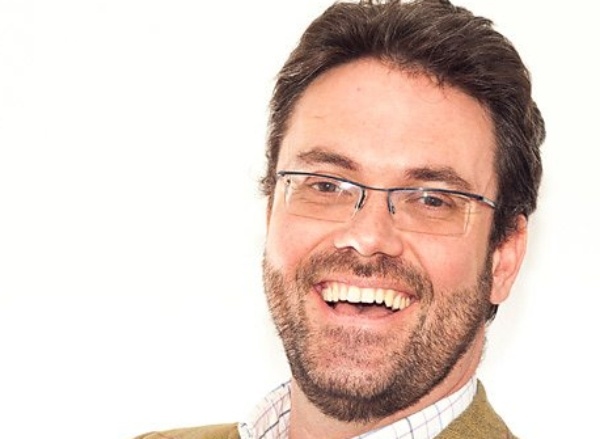