Hunter Haag is a Human resource specialist from Charlotte, North Carolina. She is a former Disney princess and served as a Rapunzel and Belle at Walt Disney World. She is a contestant on ABC’s reality dating television show, The Bachelor season 26. She was announced as a contestant in December 2021. She later confirmed the news via her Instagram handle, she wrote, “All the rumors are true, yeah 👀 #TheBachelor premieres Monday, January 3, on ABC. @bachelorabc.” Hunter graduated in 2011 from Gaston Day School in Gastonia, North Carolina.

She is a contestant on ABC’s 26th season of The Bachelor. The season is featuring Clayton Echard, a former American football player and sales representative from Eureka, Missouri. Clayton appeared on season 18 of The Bachelorette, which featured Bachelorette Michelle Young. He finished in eighth place. On November 30, 2021, the ABC confirmed that Echard will be the 26th season lead Bachelor. The show started airing on January 3, 2022, on ABC. Haag is one of the 31 women competing to win Clayton Echard’s season.

She was born on October 23, 1992, in the United States as Hunter Christina Haag. She currently resides in Charlotte, North Carolina, United States.

Is Hunter Haag married? She is not married. She is looking forward to finding love on the 26th season of The Bachelor. Hunter is hunting Clayton Echard’s heart and she is ready to compete. She’s a genuine lady, empathetic and compassionate. She describes herself as a romantic who longs for a relationship like you see in rom-coms.

According to her ABC bio, Hunter is looking for a man who is loving, athletic and outdoorsy. He should also be adventurous with food because when it comes to eating, Hunter is a huge foodie. At her core, Hunter is truly ready to put it all on the line in the hopes of finding her happily ever after. 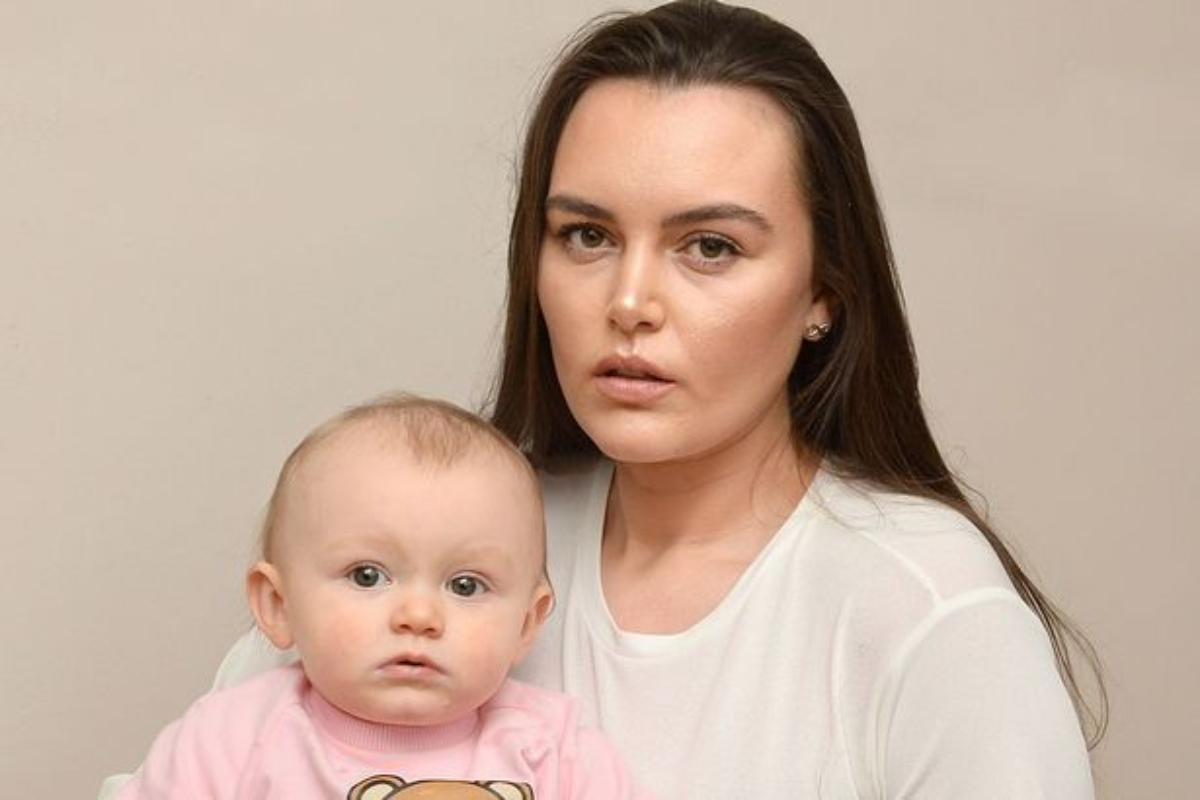