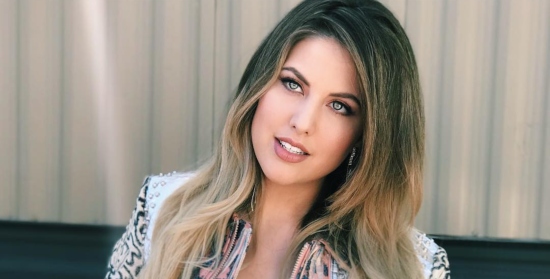 Maelyn Jarmon is an American singer. She is the winner of season 16 of the American talent competition The Voice. After winning the competition, she was signed to Republic Records. Maelyn Jarmon’s bio on NBC for the reality TV competition series “The Voice” reads, “Maelyn has always loved music, despite facing some challenges. At two years old, she had tubes inserted into her ears to treat recurring ear infections. The tubes ultimately damaged her eardrums and left her deaf in her right ear and with only 80% hearing in the left ear. But that didn’t stop her. At 13, Maelyn started voice lessons and became heavily involved in musical theater. At 17, she was encouraged to try Broadway and her parents moved with her to New York City to give it a shot. At 21, she stepped away from Broadway and is now focusing on creating original music.”

During her audition performance, she sang her rendition of ‘Fields of Gold’ and got quick chair turns from Blake Shelton, Kelly Clarkson, and Adam Levine. Shortly after, even John Legend turned his chair for Jarmon and he got her to join his team. She was the first contestant to get a four-chair turn this season.

Previously she participated in ‘American Idol’ when she was 16 years old but did not make it past the first round.

Maelyn Jarmon’s boyfriend is John Murrell, also known as Johnny Murrell. Johnny is a musician and his debut single, Finally the Rain, was released in 2018.

How I’m feelin’ bout last night. 🤗 Thank you so much to everyone who has reached out to me with so much love! I so wanted this performance to feel like a loving collaboration instead of a battle. I wanted to show that, in this very competitive business and world, women can encourage one another and lift each other up. @savannahbrister and I decided that this would not be a “who can out sing the other” match, but a performance that would hopefully move people. Thank you to @nbcthevoice for always being so encouraging and supportive to your contestants! And thank you to @johnlegend for being a dream to work with and seeing the potential in both Savannah and myself. So excited to continue on The ✌️❤️ #thevoice #teamlegend #teammaelyn #maebaes #voicebattles 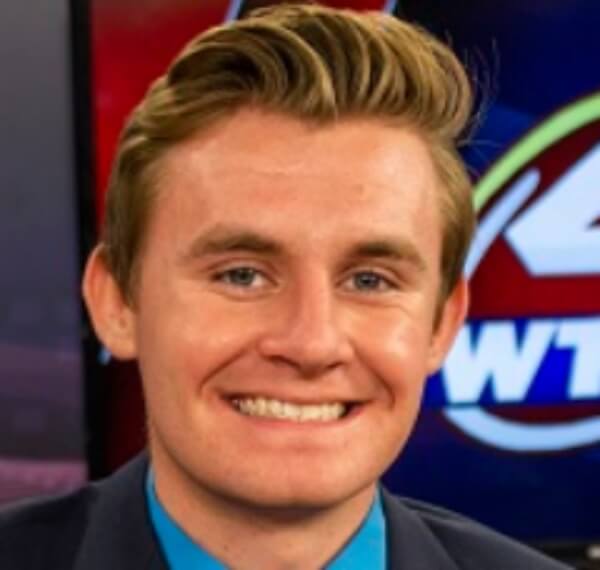