Hilary Kay (born Hilary Marion Kay) is an Antiques expert, television presenter, independent consultant, speaker and writer. She joined BBC’s Antiques Roadshow in 1978 and is the longest-serving member of the Roadshow expert team. She has presented or featured in numerous television programmes including presenting a landmark series for BBC TV, Brilliantly British, exploring the lives of Thomas Chippendale, Josiah Wedgwood and William Morris. She also won BBC TV’s Celebrity Mastermind.

Her passion for antiques began when she was a child. Born into a family of engineers, Hilary has always been fascinated by mechanical antiques. Her interest was sparked by scientific instruments, clockwork toys, musical boxes, mechanical devices and machines.

At the age of 20, Hilary joined Sotheby’s Fine Art Auctioneers and helped establish their newly-created Collectors’ Department. A dream job; working for the world’s largest international art auctioneer researching, cataloguing and valuing the objects she loved. After a year she became Head of the Department and took her first auction at the age of 21, becoming Sotheby’s youngest ever auctioneer.

During her career at Sotheby’s Hilary developed a wide range of new collecting areas. She devised and held the world’s first auction of Rock Memorabilia in 1981 and wrote the first book on the subject in 1992. Hilary worked with Elton John selling his collection and advised rock luminaries on the value of their personal archives. The Rock Memorabilia market has matured over the decades and is now an international multi-million-dollar industry.

In 1978, Hilary was invited to join BBC TV’s Antiques Roadshow. Today she is one of the most familiar faces on the programme and is the longest-serving member of the Roadshow expert team. She has presented or featured in countless television programmes including presenting a landmark series for BBC TV, Brilliantly British, exploring the lives of Thomas Chippendale, Josiah Wedgwood and William Morris. To her surprise, she also won BBC TV’s Celebrity Mastermind.

She established Art and Antiques Events in 1996. The company creates art and antiques centred entertainment for the corporate market, for the world’s cruise lines and for private clients.

Hilary is sought-after as an experienced and accomplished speaker and presenter. She has delivered hundreds of lectures, talks, study days, entertainments, keynote and after dinner speeches to audiences across the world.

Hilary devised and produces a theatre show, “Have You Had It Long, Madam?” Tales from the Roadshow which has toured extensively through the United Kingdom, Australia, New Zealand and Canada since 2006.

Hilary is currently involved with online further education, having created The Art Institute; a course that has brought together leading experts and specialist tutors to present History of Art to an international audience.

Hilary has written and contributed to numerous books and magazines. Her book, ‘Rock & Roll Memorabilia’, was the first text book written on the subject.

She was born into a family of engineers. Little is known about members of her family.

Hilary Kay has not revealed suffering from any illness. According to a source close to her, she is in very good health.

The Antiques Roadshow presenter Hilary Kay has an estimated net worth of $10million.

She has dual citizenship. She is of British and Australian nationality. On 26 January 2015, Kay was one of 25 people from 15 countries to become an Australian citizen at the National Australia Day Flag Raising and Citizenship Ceremony in Canberra. 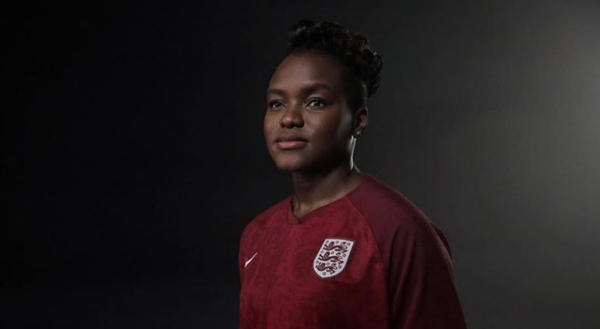 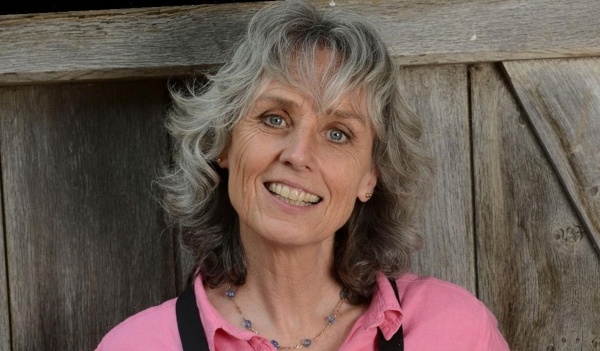