Aaron Willis, age 38, is a Flight Operations Instructor from Chorley, Lancashire. He is taking part in series 16 of The Apprentice. Having served in the RAF for 12 years as Flight Operations Instructor, Aaron has set out to start his own security business. From travelling all around the world and previously working as a milkman, horseman and butcher, this outgoing and full of life salesman is “hungry for success” and at a stage now, where he “can’t let anyone stand in his way”.

“My strongest point is that I can sell, to anybody and I think that’s the reason why my business will be a success, because people will buy from me.”

Aaron Willis is a contestant on the hit BBC One show The Apprentice. The Apprentice 2022 contestants will be competing to win a £250,000 investment from Lord Alan Sugar for their business venture. Former The Apprentice winner and entrepreneur Tim Campbell will join Lord Sugar and Baroness Karren Brady in the boardroom for the 16th edition of the BBC One reality series. Claude Littner, who has appeared on the programme since 2015, had to pull out after an accident in 2021. 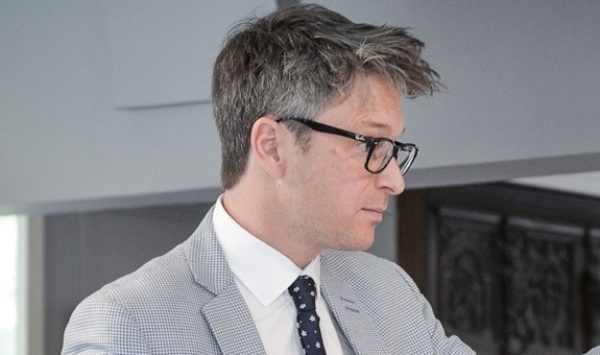