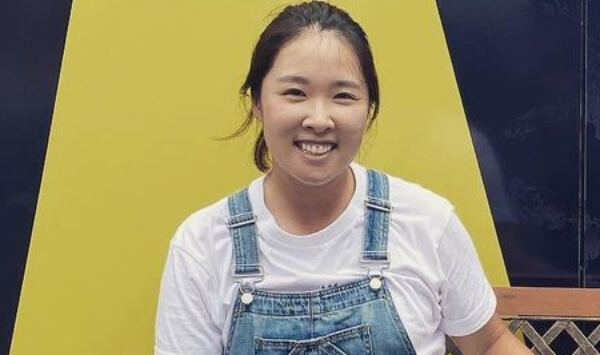 Haeji Kang is a South Korean professional golfer. She currently competes on the U.S based LPGA Tour and previously played on the Symetra Tour. Haeji began playing golf at the age of 10. She had a very decorated amateur career, having won twice on the Queensland Junior Championship in 2006 and 2007. Kang won the 2007 Australia Junior Championship. According to her LPGA Tour bio, she was the low amateur at the 2006 LG BING LEE Championship on the Ladies European Tour and at the 2007 ANZ Ladies Masters on the Australia Ladies Professional Golf Tour.

In 2009, she played in 16 tournaments on the LPGA Tour and secured full playing privileges on the LPGA Tour for the 2010 season. She also recorded a career-best tie for fourth at the Wegmans LPGA. In 2010, Kang played a full season of events on the LPGA, she recorded the season’s best finish of T5 at the Sybase Match Play Championship. When she is not on the golf course, Kang enjoys watching movies and playing computer games. She acknowledges her father as the individual who has greatly influenced her career.

She was born on November 14, 1990, in Seoul, South Korea. Kang late moved to New Zealand where she lived for three years and later moved to Australia to pursue a golf career.

Is Haeji Kang married? Her husband is unclear. 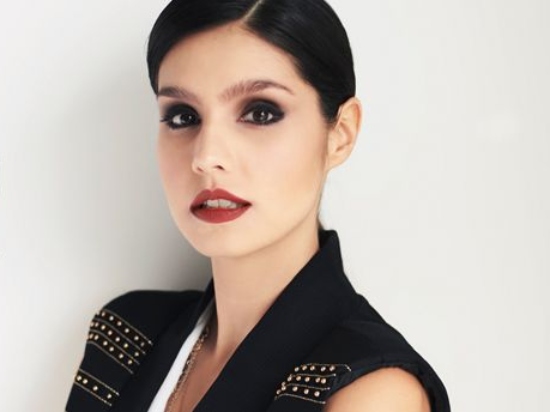 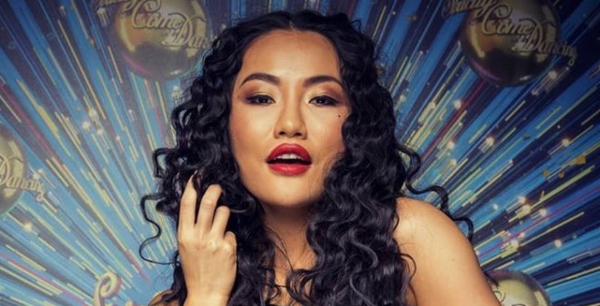