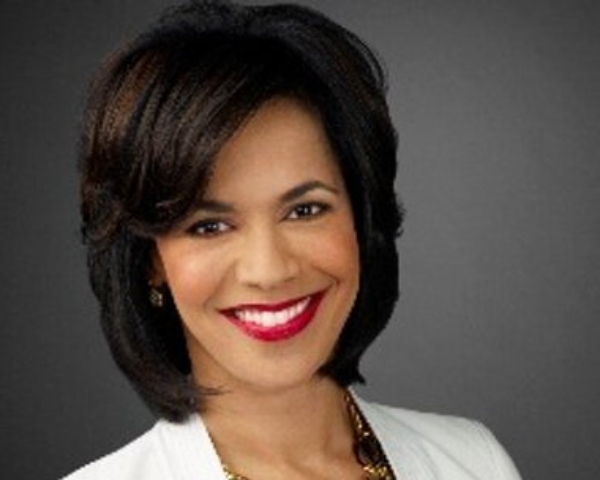 Fredricka Whitfield is an American journalist and news anchor. She anchors the weekend edition of CNN Newsroom from CNN’s world headquarters in Atlanta. Prior to joining CNN in 2002, Whitfield was a correspondent for NBC News and served as an Atlanta-based correspondent for NBC Nightly News, The Today Show, and Dateline NBC. Before joining the NBC, Whitfield was a reporter and anchor at WPLG-TV in Miami, an evening anchor for News Channel 8 in Washington, D.C., and a general assignment reporter at KTVT-TV in Dallas as well as at WTNH in New Haven, Conn. She began her professional career as a reporter and morning anchor for WCIV in Charleston, S.C. Since joining CNN in 2002, Whitfield has covered several major stories. She was the first anchor to break the news of the death of Ronald Reagan. She has reported the devastating Asian tsunami which occurred in December 2004. Whitfield also reported from the Persian Gulf region during Operation Iraqi Freedom.

Whitfield was born in Nairobi, Kenya. She attended Paint Branch High School in Burtonsville, Maryland, graduating in 1983. She earned a bachelor’s degree in journalism from Howard University’s School of Communications in 1987. While attending Howard, she served as a news anchor for campus radio station WHUR. In 2002, Whitfield was selected as the Howard University School of Communications Alumna of the year.

Whitfield has received multiple awards and honors for her broadcasting. In 2000 she earned an Emmy award nomination for long-form storytelling. DuPont Award-winning team for CNN’s coverage of the tsunami disaster in Southeast Asia, 2005 George Peabody award for the network’s live coverage of Hurricane Katrina and aftermath, 2005 Ebony award for Outstanding Women in Marketing and Communications, 2007 Emmy award for outstanding live coverage of a breaking news story long form, 2008 NAMD Communicator of the year, 2008 Howard University postgraduate achievement in the field of Journalism, and 2009 NYABJ long form feature. Whitfield was also a part of the network’s Peabody Award winning coverage of the 2010 Gulf Oil Spill and the 2011 Arab Spring. In 2017 Whitfield was nominated for a NAACP Image Award as Outstanding Host in a Talk or News/Information Series and in 2019 was named a 60th Anniversary Honorary Board Member of Alvin Ailey Dance Theater. She has also lived in Somalia as a child and France as a college exchange student.

She is married to her husband John Glenn. Her husband is the director of photography at The Atlanta Journal-Constitution, since 1999. The couple were married in 1999, and have three kids together. She gave birth to a son in January 2005, and to fraternal twins, daughter Nola and son Gilbert, in November 2012.

She is the daughter of Mal Whitfield and Nola Whitfield. Her father was an American athlete, goodwill ambassador, and airman. He was the Olympic champion in the 800 meters at the 1948 and 1952 Summer Olympics, and a member of the 1948 gold medal team in the 4 × 400 meters relay. Her father was a five-time Olympic medalist (three gold, one silver, one bronze). Her father died on November 18, 2015. Whitfield has a brother known as Malvin Lonnie Whitfield.

Fredricka Whitfield’s Salary is estimated to be of $500 thousand per year.

Fredricka Whitfield Net Worth is estimated to be of $5 million. 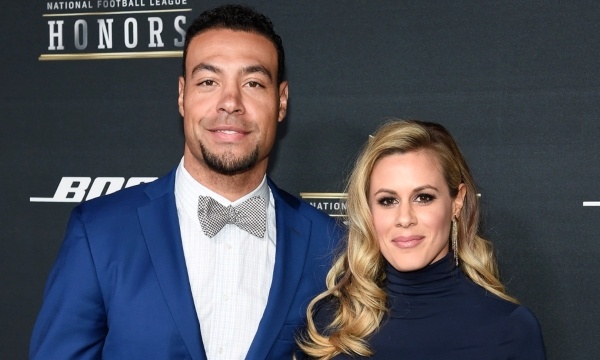 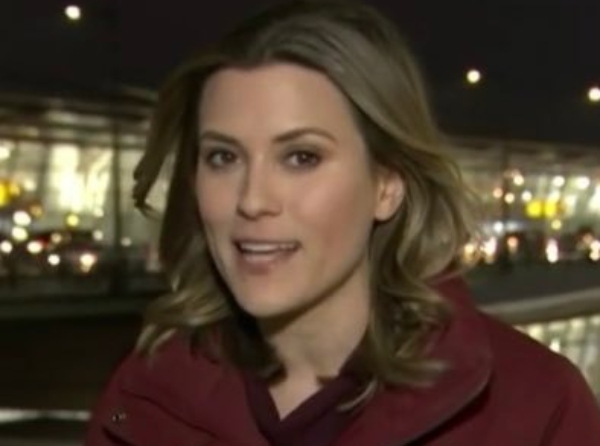 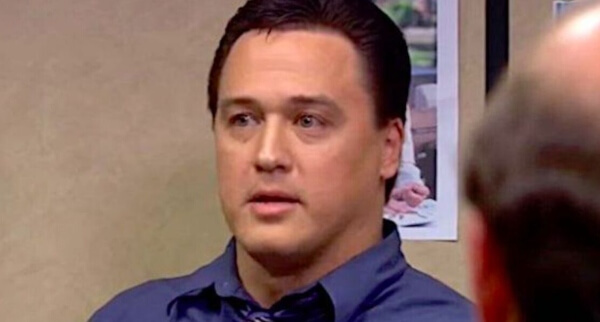