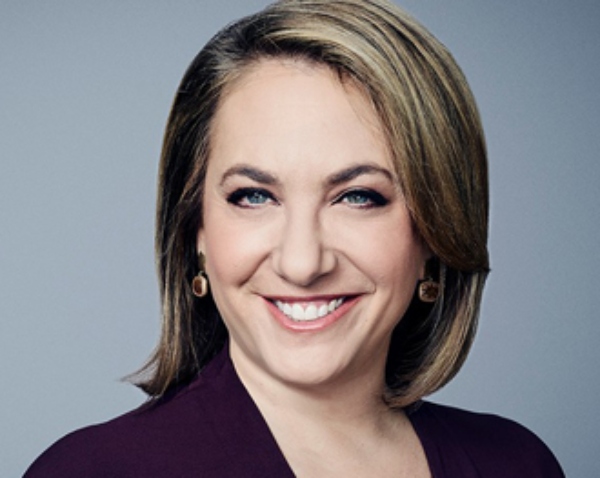 Elise Labott is a Global affairs journalist. She is currently CNN’s global affairs correspondent, covering US foreign policy and international affairs for the network. Based in Washington, D.C., she has reported from more than 75 countries and has interviewed and traveled the world with five Secretaries of State.
Since joining CNN in 2000, Labott has reported on many major global events, including the Camp David peace talks of 2000, the September 11 terrorist attacks, and the Arab Spring. Labott’s extensive reporting on the Arab Spring uprisings has taken her to Egypt, Libya, Tunisia, and Morocco.

She was played a big role in CNN’s award-winning coverage of the 2011 attack on the U.S. consulate in Benghazi and the life of the late Ambassador Chris Stevens. She also covered the Palestinian civil unrest and Israeli war with Lebanon in 2006, Pakistan’s state of emergency in 2007, the war between Russia and Georgia, and Secretary of State Condoleezza Rice’s historic trip to Libya in 2007. Labott has reported from the demilitarized zone on tensions with North Korea and traveled throughout the Middle East, Afghanistan and Pakistan. In 2010, she traveled across Afghanistan with United States reconstruction teams.

Recently, she has reported extensively on the conflicts in Syria, Ukraine, and Israel. Labott has interviewed several heads of state and international newsmakers, including Israeli President Shimon Peres, Turkish Prime Minister Recep Tayyip Erdoğan, Lebanese Prime Minister Najib Mikati, Pakistan’s late former Prime Minister Benazir Bhutto, numerous African leaders and foreign ministers across the globe. Prior to joining CNN, Labott covered the United Nations for ABC News and also reported on diplomatic and foreign policy issues for Agence France-Presse and other publications.
She is currently vice president of the State Department Correspondents Association and a member of the Council on Foreign Relations. Labott attended the University of Wisconsin-Madison graduating with a bachelor’s degree and earned a master’s degree from the New School for Social Research.

Elise Labott’s salary is estimated to be of $300 thousand annually. 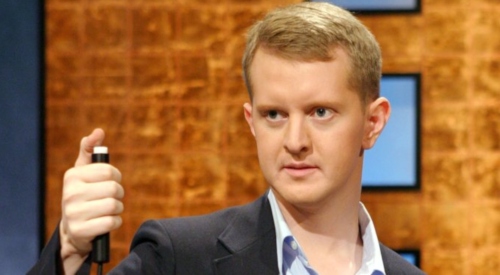 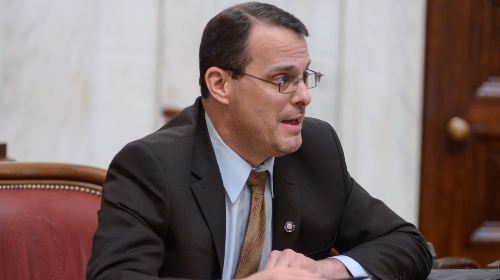