Max Tuerk was an American football center. Tuerk attended Santa Margarita Catholic High School, in Rancho Santa Margarita, California. He played college football at USC from 2012-15. He was named a freshman All-American in 2012 and selected to the All-Pac-12 first team as a junior in 2014 before an ACL injury cut short his senior season.

He was drafted by the San Diego Chargers in the third round, 66th overall, in the 2016 NFL Draft. He never played a regular-season game with the Chargers. He was suspended for the first four games of the 2017 season after he violated NFL policy on performance-enhancing substances. He was released by the Chargers after being reinstated from suspension on October 3, 2017. On October 26, 2017, he was re-signed to the Chargers practice squad.

Tuerk was signed by the Arizona Cardinals off the Chargers’ practice squad on November 6, 2017. He only played in one regular-season game for the Cardinals against the New York Giants on December 24, 2017. He was released by the Cardinals on April 12, 2018.

Tuerk died on June 20, 2020, at age 26, while on a hike with his family in the Cleveland National Forest. The USC athletic department announced his death on Twitter. USC tweeted: “#FightOnForever, Max Tuerk. The #TrojanFamily is terribly saddened by the news of Tuerk’s passing, gone too soon at the age of 26, and our thoughts, prayers and condolences are with his family.”

The #TrojanFamily is terribly saddened by the news of Tuerk’s passing, gone too soon at the age of 26, and our thoughts, prayers and condolences are with his family. pic.twitter.com/PBzN1J55Ch

Max Tuerk’s family said in a statement: “Max died on June 20, 2020 while hiking with his parents on a favorite trail in the Cleveland National Forest. Max loved his teammates, coaches and schools. Max was a loving son and older brother and his passing leaves a giant hole in our hearts. His strength and work ethic is an inspiration to many.”

Max Tuerk Cause of Death

Max Tuerk’s cause of death was not revealed. He collapsed while hiking. 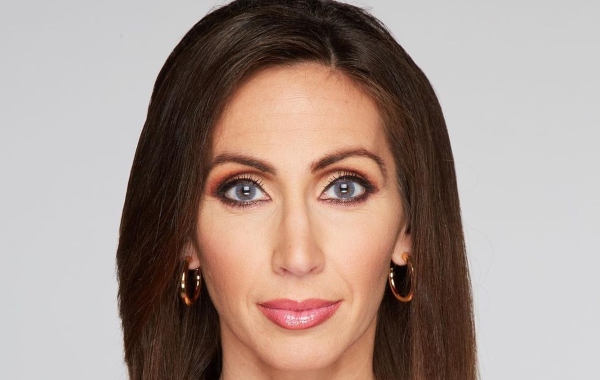 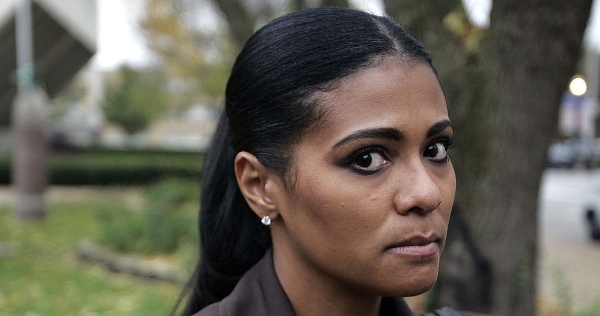