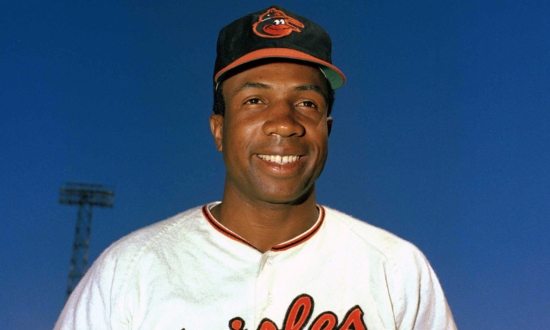 Frank Robinson was an American professional baseball outfielder and manager.

He played baseball at McClymonds High School in Oakland, where he was also a basketball teammate of Bill Russell’s. He signed with the Reds organization in 1953 and made his major league debut as Cincinnati’s left fielder three years later.

In that season he hit 38 home runs in a lineup laden with power hitters like Ted Kluszewski, Wally Post and Gus Bell, and was named Rookie of the Year.

Robinson went on to hit 37 homers, drive in 124 runs and bat .323 for the Reds’ 1961 pennant-winners, and he was named the National League’s Most Valuable Player that year.

The Reds traded Robinson to the Orioles following the 1965 season. Cincinnati received the pitcher Milt Pappas and two other players. Robinson was named M.V.P. for the American League and M.V.P. for the World Series in 1966, when the Orioles swept the Los Angeles Dodgers with a lineup also including Boog Powell at first base, Davey Johnson at second and the future Hall of Famer Brooks Robinson at third.

Robinson was traded by the Orioles to the Los Angeles Dodgers before the 1971 season and later played with the California Angels and briefly with the Indians. After being named manager, he continued to play as a designated hitter.

He never managed a pennant winner, but the Baseball Writers Association of America named him the American League manager of the year in 1989, when his Orioles finished second in the East Division, two games behind the Toronto Blue Jays.

He was born on August 31, 1935 in Beaumont, Texas, United States. He died on February 7, 2019 at his home in Los Angeles, California aged 83 after a prolonged illness.

Robinson was married to his wife, Barbara Ann Cole. They met in 1961 and married that same year and lived in Los Angeles. They had two children.

He had had two children, a son, Frank Kevin, and a daughter, Nichelle.

He was the youngest of ten children born to Frank Robinson and Ruth Shaw. His parents divorced when he was an infant and his mother moved with her children to Alameda, California, and then to the West Oakland neighborhood of Oakland, California.

The Cleveland Indians said in a statement: “The Cleveland Indians organization is deeply saddened by the passing of baseball legend Frank Robinson. Our organization and the city of Cleveland are proud to have played a role in Frank’s significant impact on the game when he became the first African-American manager in baseball history on April 8, 1975. The fact Frank hit a solo home run in his first at-bat that day as the Indians’ player-manager symbolizes his greatness as a Hall of Fame ballplayer. The entire Indians organization extends its thoughts and prayers to the Robinson family.”

Frank Robinson Cause of Death

Frank Robinson’s cause of death was bone cancer. 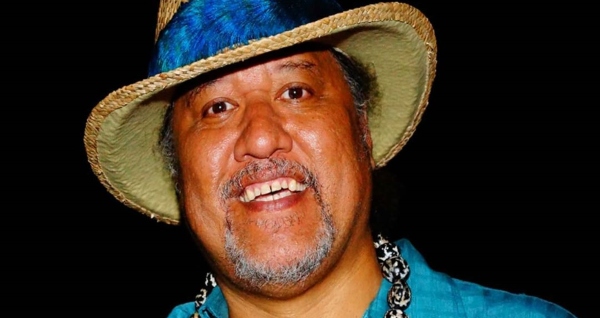 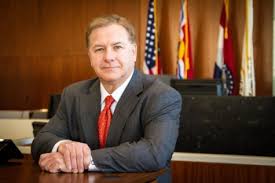