Emiliano Sala full name Emiliano Raúl Sala Taffarel, was an Argentine professional footballer who played as a forward and was contracted to Premier League side Cardiff City at the time of his death.

Sala began his playing career as a youth at Argentinian side Club Proyecto Crecer, before heading to France where he signed for Girondins de Bordeaux. The striker made his debut for the club in 2012 before going on loan to French sides Chamois Niortais and Caen.

He joined Nantes in 2015 and scored 42 goals for the French Ligue 1 side. On 19 January 2019, Sala joined Premier League side Cardiff City on three and a half-year deal for a club record transfer fee, reported to be £15 million.

He was born to Horacio Sala and Mercedes Taffarel.

He was the son of Horacio Sala and Mercedes Taffarel. He had a brother, Dario, and a sister, Romina.

He was of Italian-Argentinian nationality. He held an Italian passport. 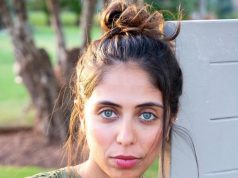 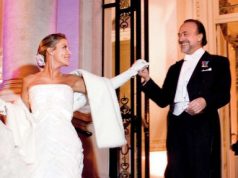