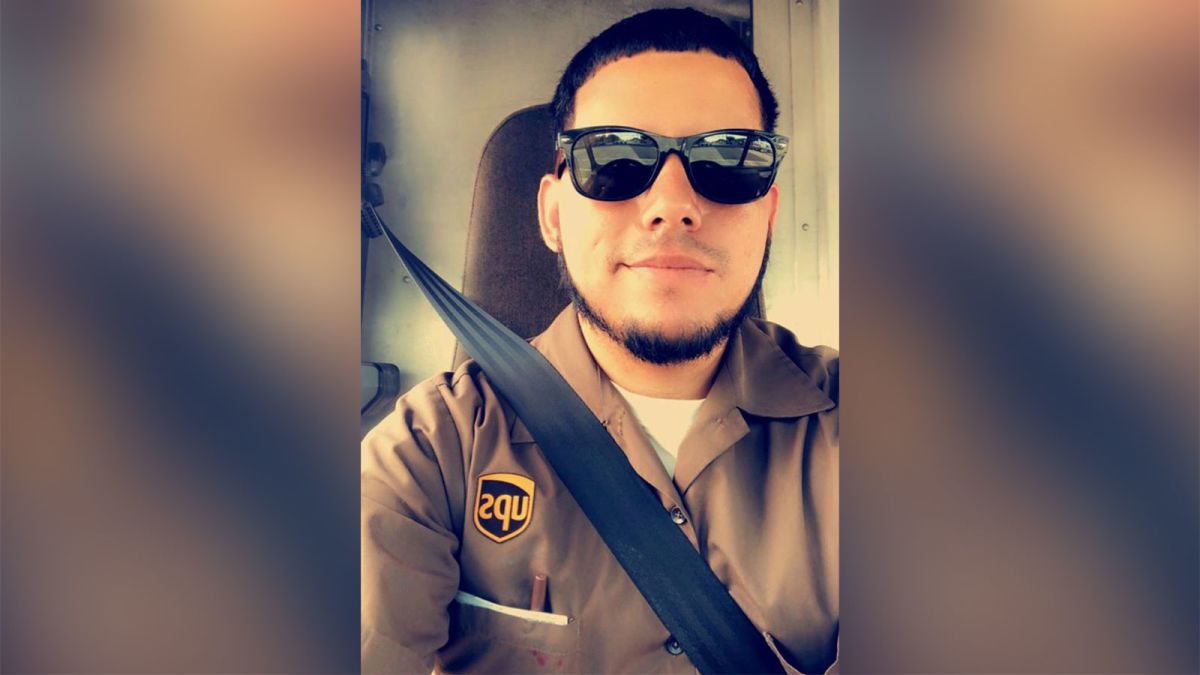 Frank Ordonez is the UPS driver who was shot during a wild police chase in Florida that unfolded after jewelry robbers seeking diamonds hijacked his truck and took Ordonez hostage.

Nineteen officers from five agencies fired into the UPS truck, killing four people, including Ordonez, a bystander Richard Cutshaw, and the two robbery suspects who have been identified as Lamar Alexander and Ronnie Jerome Hill.

According to George Piro, special agent in charge of the Miami field office for the FBI, the crime spree began at the Regent Jewelry Store in Coral Gables, Florida around 4:15 p.m.

“Two armed individuals” robbed the jewelry store. “As the individuals were fleeing, shots were fired, and it (the robbery) was reported across the street at the City Hall in Coral Gables,” Piro said.

“As the suspects fled the area, they hijacked a UPS truck and kidnapped the driver,” said Piro, adding that authorities located the truck, “which resulted in a high speed pursuit.” The chase wound through Dade and Broward Counties, ending in Miramar.

UPS said in a statement on Twitter, “we are deeply saddened to learn a UPS service provider was a victim of this senseless act of violence. We extend our condolences to the family and friends of our employee and the other innocent victims involved in the incident. We appreciate law enforcement’s service and will coperate with authorities as they continue the investigation.”

Josh Zivalich, President of Teamsters Local 769, said in a statement: “It is with a heavy heart that I write this statement this evening. We are heartbroken by the tragic events from earlier today regarding one of our Teamsters Local 769 members (UPS Driver), who was carjacked while doing his job.”

The statement continued: “He was ultimately victimized in a shootout after a lengthy police pursuit with the carjackers. The cowardly actions of the criminals involved that chose to kidnap this hard working young man to give themselves some type of ‘cover’ or ‘shield’ are precisely the opposite of what Teamster men and women are and stand for. We pray for the family of this young man, and as further information is available we will of course provide those details for Teamster members to show and provide support to his family.”

Frank Ordonez’s brother, Roy Ordonez, wrote in the post, “Oh frank…you know Ill always love you. More then (sic) anything in this world my best friend my brother. I know these last years were really tough on you, thank you for always being there for me. You always wanted the best for me and you know I’d do anything for you. I feel like I’m dreaming, frank I need you so much bro. born on July 27 1992 and a year after on the same day I was born. Died at the age of 27…you always told me the number 7 followed you everywhere. Now I truly believe you, rest in heaven I love you. I won’t stop until their (sic) is justice for your life, the police killed my brother and they must be held accountable.”

Frank Ordonez’s brother, Roy Ordonez, has set up a GoFundMe page to help Frank Ordonez’s family. The GoFundMe page reads, “my brother frank ordonez was killed by police officers on 12/5/2019, when two robbers hijacked the USP truck he was driving. They kidnapped my brother and took him on a high speed chase, when they came to a stop he was gun down like a criminal by the Florida police. he didn’t deserve to die the way he did, he was just going to work to provide for his two little girls, which he loved so much. which are now left without a father… frank leaves behind two daughters with the ages of 3 and 6. this go fund me account is raise money for a Lawyer, to cover funeral cost and to help his little daughters school cost. his oldest daughter Hailey sees a speech therapist which UPS payed a potion of. PLEASE SHARE AND MAKE PEOPLE AWARE OF TRIGGER HAPPY POLICE OFFICERS. they could have killed many more people, could have been one of your loved ones. please don’t let my brothers death be for nothing. police need to be held accountable.” 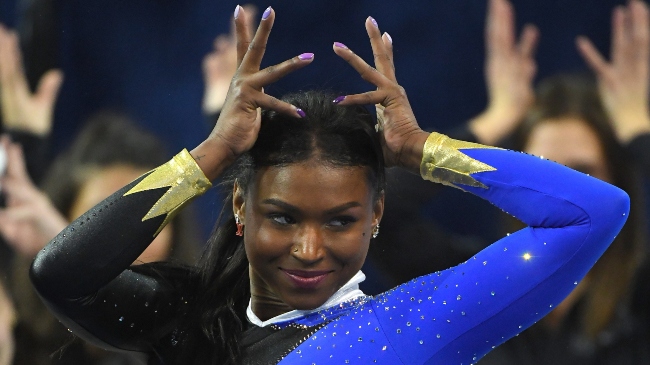 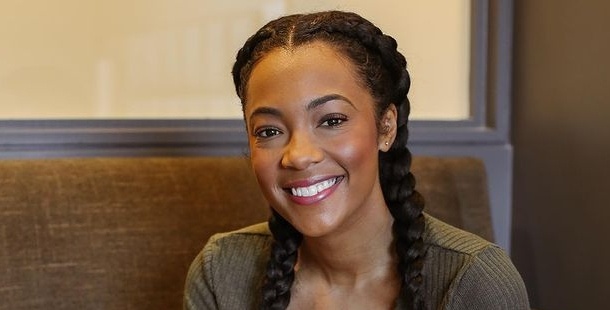 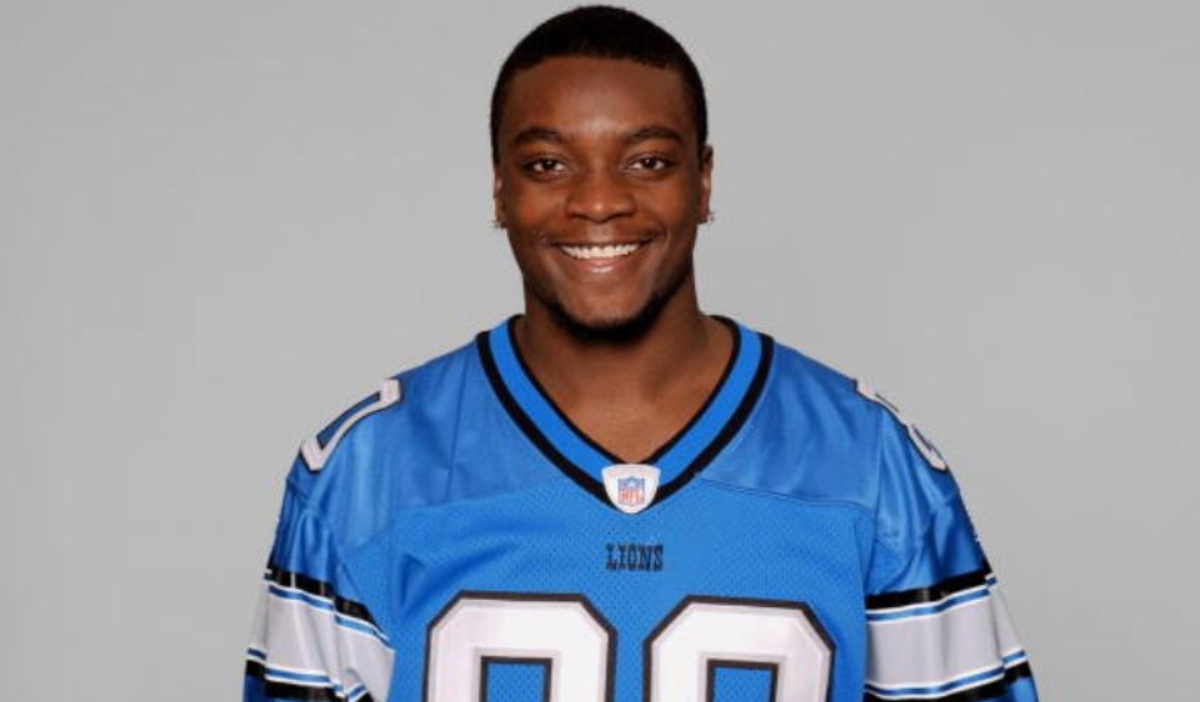