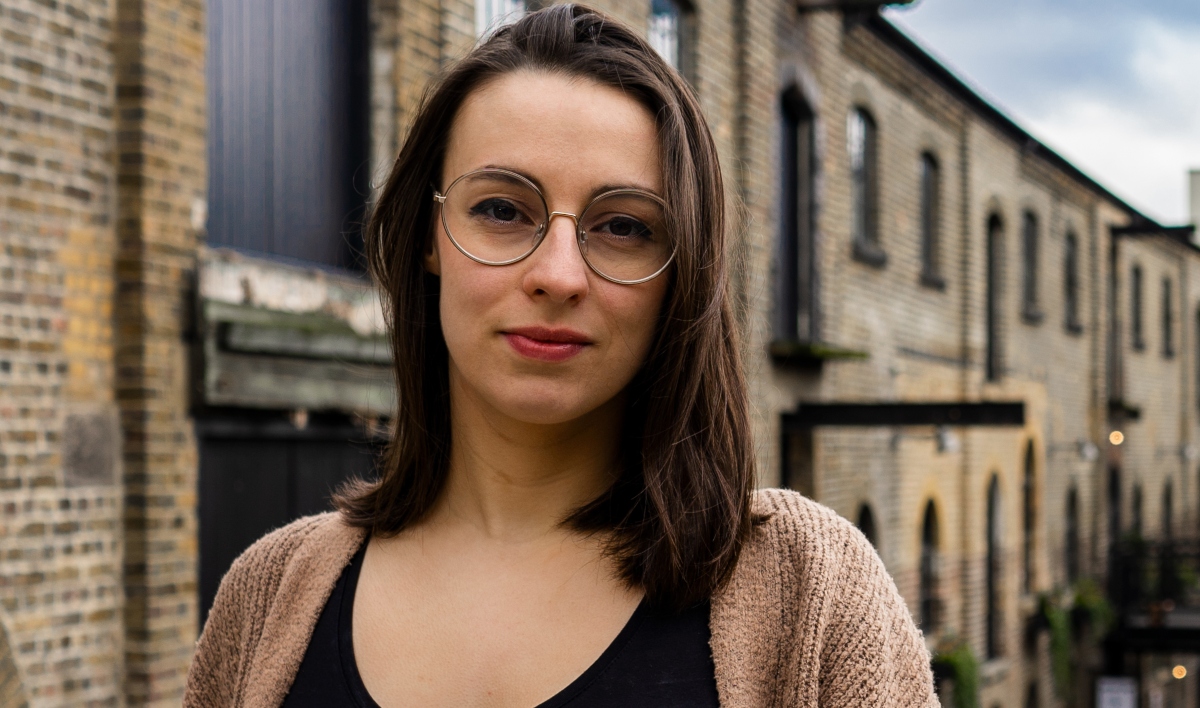 Florence Schechter is a science communicator, comedian, presenter, video producer, trainer, and founder of world’s first vagina museum. She graduated in 2014 with a BSc in Biochemistry from the University of Birmingham. After graduating, she started her science communication career.

According to Florence Schechter’s bio on her official website, after building up a science YouTube channel with over one million views, she then interned at QI, the hit BBC show, for 8 months and was the main researcher for their app “Qiktionary”. In 2016, she enrolled in the Wellcome Trust funded “Talent Factory”, a mentorship programme for emerging science communication talent in the UK.

She has been an expert contributor on TV documentary Engineering Catastrophes (Science Channel), a writer and presenter on the podcast Chemistry In It’s Element (Royal Society of Chemistry) and voiced an explainer for the charity Eve Appeal.

She has been interviewed by a number of major news outlets such as BBC Radio 5, RTE 2FM, Refinery29, Huffington Post, The Independent, Metro, Mashable and Atlas Obscura.

In 2017, she started the project to build the world’s first bricks and mortar museum about the gynaecological anatomy and came Highly Commended in the Women of the Future Awards in the Arts and Culture category for her work with the Vagina Museum. 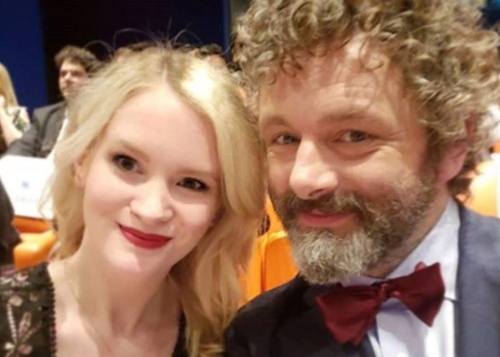