Firerose is an Australian singer-songwriter and girlfriend of country music star Billy Ray Cyrus. Born and raised in Sydney, Australia, Firerose graduated from the prestigious Newtown School for the Performing Arts in Sydney, which is recognized as one of the leading Performing and Visual Arts schools in Australia.

On her website, Firerose lists a handful of her biggest musical inspirations, including Sia, Shania Twain, Alanis Morisette and Australian rock bands like Powderfinger, INXS and Silverchair. “I felt something cutting edge from the music of those artists that I listened to growing up that spoke to me deeply and added a whole new depth to my appreciation for music.”

Firerose moved from Sydney to Los Angeles, California at the age of 19 to pursue a career in music. She has since then gained recognition for previous releases, including “Fragile Handling,” “Way Out” and “No Holding Fire.”

The Sydney, Australia-born and raised, Nashville, Tennessee-based singer-songwriter has always written songs to process her deepest emotions. “I always believed that my purpose on earth was fulfilled by music,” she said on her website, “and helping people up with a song I wrote gives everything so much meaning. I write from a place in my soul that’s unexplainable and I’m incredibly grateful for this gift that allows me to touch people so profoundly.”

Most recently, Firerose co-wrote the mesmerizing “New Day” single with Billy Ray Cyrus. The song reached the Top 40 on the Billboard Hot AC chart (#33), #19 on both the Billboard AC and #18 Mediabase AC charts, and was a duet and co-write with Cyrus, produced by Firerose, Cyrus and Pedro Calloni. An inspiring ethereal soul/pop anthem for our time featuring a chorus with hope and enthusiasm, Rolling Stone called “New Day” a “Trippy, atmospheric ballad about revitalization and rebirth.”

Coinciding with the single release, Firerose performed live at the Grand Ole Opry and Live with Kelly and Ryan with Cyrus, and has been featured in media outlets from Rolling Stone, American Songwriter, CNN, iHeartRadio, The Today Show Australia, and many more.

Firerose and Billy Ray Cyrus released another single “Time” in November 2022. “My songs are really the fabric of my soul,” the Australian singer said. “‘Time” is no exception, it came from the deepest part of my heart. I believe I was given the gift of music because my purpose is to alchemize the mystery of life into lyrics and melody. “Time” is a song about the precious and invaluable nature of time itself. In a world that often demands we worry about the future or dwell on the past, “Time” offers its listeners a moment to just appreciate the present. It’s a very personal song and one we feel resonates universally. We all have the same amount of minutes in a day. Each second is a gift. It’s up to us to use that gift wisely. “Time” is about choosing to spend each moment with the people we love and not take a day for granted.”

Throughout her career, Firerose has performed regularly at The Viper Room, The Rainbow Room as well as South by Southwest® (SXSW®), gaining a loyal following of passionate fans.

Firerose, whose age is unknown, was born and raised in Sydney, Australia. She grew up in “a family of symphony musicians,” according to her website.

According to PEOPLE, her name Firerose was given to her by her grandmother as a child in Australia and is now her legal name. “It’s always how I’ve identified,” she told the outlet.

The country musician began dating singer Firerose following his split from longtime wife Tish Cyrus in 2022. “They’ve been dating for a little while,” a source told PEOPLE. “They grew close while working on music together. It is what it is. He and Tish were over before he started dating her.”

After teaming up for a musical collaboration together in 2021, Firerose seemingly confirmed their romance in August when she paid tribute to Billy on his birthday. “The world is a better place with you in it. Happy Birthday Billy❤️,” Firerose captioned a photo of them.

Firerose and Billy Ray sparked engagement rumors when she posted a photo wearing a diamond on her ring finger on Sept. 13, 2022. It was later revealed that Billy had proposed the month before.

“Billy looked at me and said, ‘Do you, do you wanna marry me?’ And I was just like, ‘Of course I do. I love you,'” said Firerose, who later designed her own ring. “He said, ‘I love you. I wanna make this official. I wanna be with you forever.'”

Billy was married to Tish for 28 years and the couple share five children: daughters Miley, Noah, and Brandi, and sons Trace and Braison. He and his wife Tish divorced in April 2022. His mother Ruth Ann Casto died in August 2022. Firerose paid tribute to her boyfriend’s mother on Instagram, writing: “Rest In Peace Beautiful Ruthie. We will see you in the birds, deer, moon, sun & stars… all things beautiful. I will treasure our laughs, talks, your brilliant humor & all our precious memories forever. You were truly one of a kind. I’ll love you forever.”

During an interview on Live with Kelly and Ryan in Aug. 2021, Firerose revealed that she met the “Achy Breaky Heart” singer on the set of Hannah Montana. Billy and Miley appeared on Hannah Montana from 2006 to 2011.

“We actually met 10 years ago on the set of Hannah Montana,” the songstress said. “Billy Ray’s been a phenomenal supporter of my music ever since. He’s just really believed in me and continued to tell me to pursue my dreams no matter what and not give up. The music industry is not easy, but he’s been just a really, really incredible support.”

Australian singer Firerose’s net worth is estimated to be $1 million. 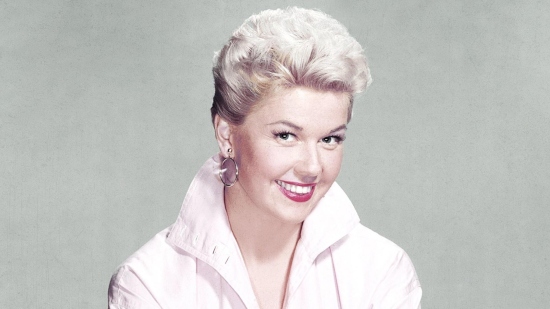 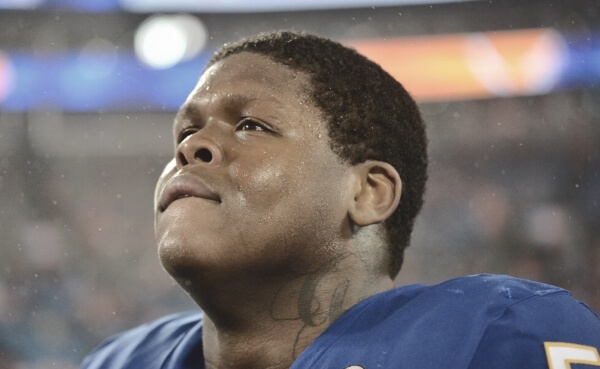