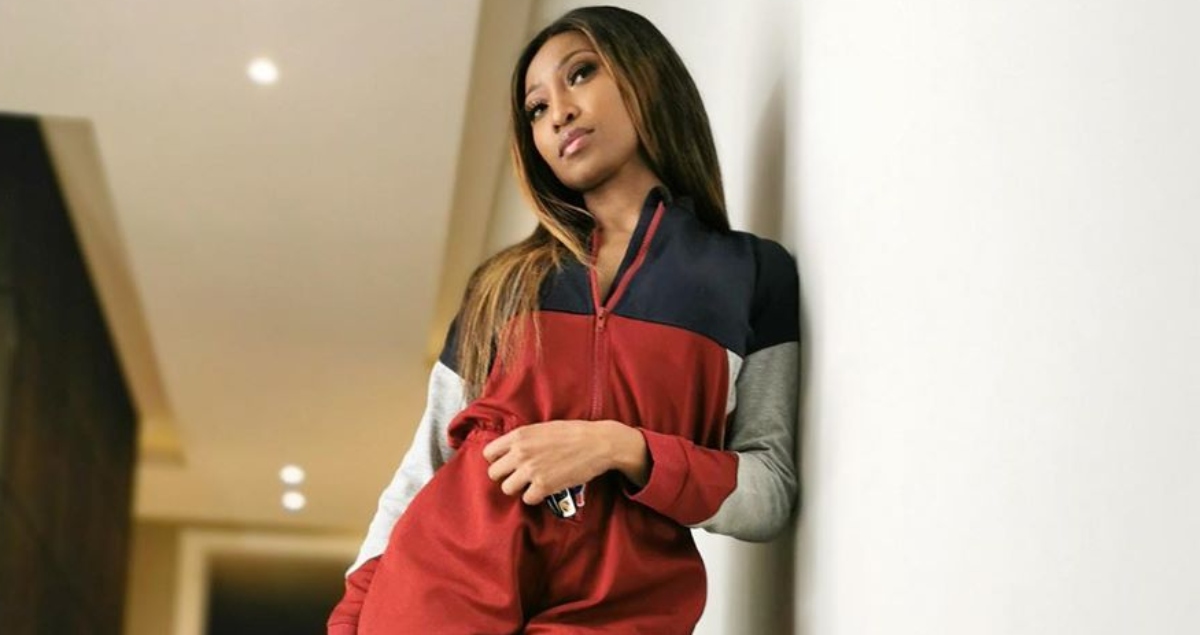 Enhle Mbali Maphumulo is a South African actress, TV presenter, director and fashion designer. She is known for her breakthrough role on the South African Television Series, Tshisa.

Enhle landed her first role on SABC 1’s African murder mystery series, ‘Mtunzini.com’ at the tender age of 17. She shot to stardom with her role on the popular TV drama ‘Tshisa’.

She has since been cast on numerous South African television soapies and drama series including the telenovela iNkaba, Moferefere Lenyalong, Soul City, Sokhulu and Partners, Rhythm City, Rockville, and 7de Laan.

In 2018, she was cast as the lead actress for the short film Lace. The film won Best Film, Audience Favourite, Best Actor, Best Writing, Best Directing, and Best Special Effects for the 48 Hour Film Project in Johannesburg. The film went on to compete at Filmapalooza 2019 in Orlando, Florida earning Mlotshwa an international Best Actress Award. In 2019, Mlotshwa was cast as supporting lead for the series The Herd.

In 2009, Mlotshwa hosted the Channel O series, Young, Gifted and Black and then went on to host ANN7’s, Starbiz which focused on local and international entertainment news. She later went on to present ANN7’s ‘StarBiz’, a weekly entertainment show.

According to Enhle Mbali’s bio on her website, she was a Fashion student at the University of Johannesburg and studied film in Boston. She recently went on to study Performance at the Lee Strasberg Theatre and Film Institute in New York. The best fashion advice she has received and always passes on is, “Always alter clothes to suit your physique. Clothes should not wear you, you should wear them.”

Enhle Mbali and her Husband Divorce

In July 2019, it was reported that Enhle Mbali Maphumulo and Black Coffee had divorced. In November 2019, Mbali confirmed the divorce in a video post on her official social media accounts.

Enhle is an established designer and businesswoman. In 2015 she launched a maternity wear range, SE Preggoz, in New York and South Africa. 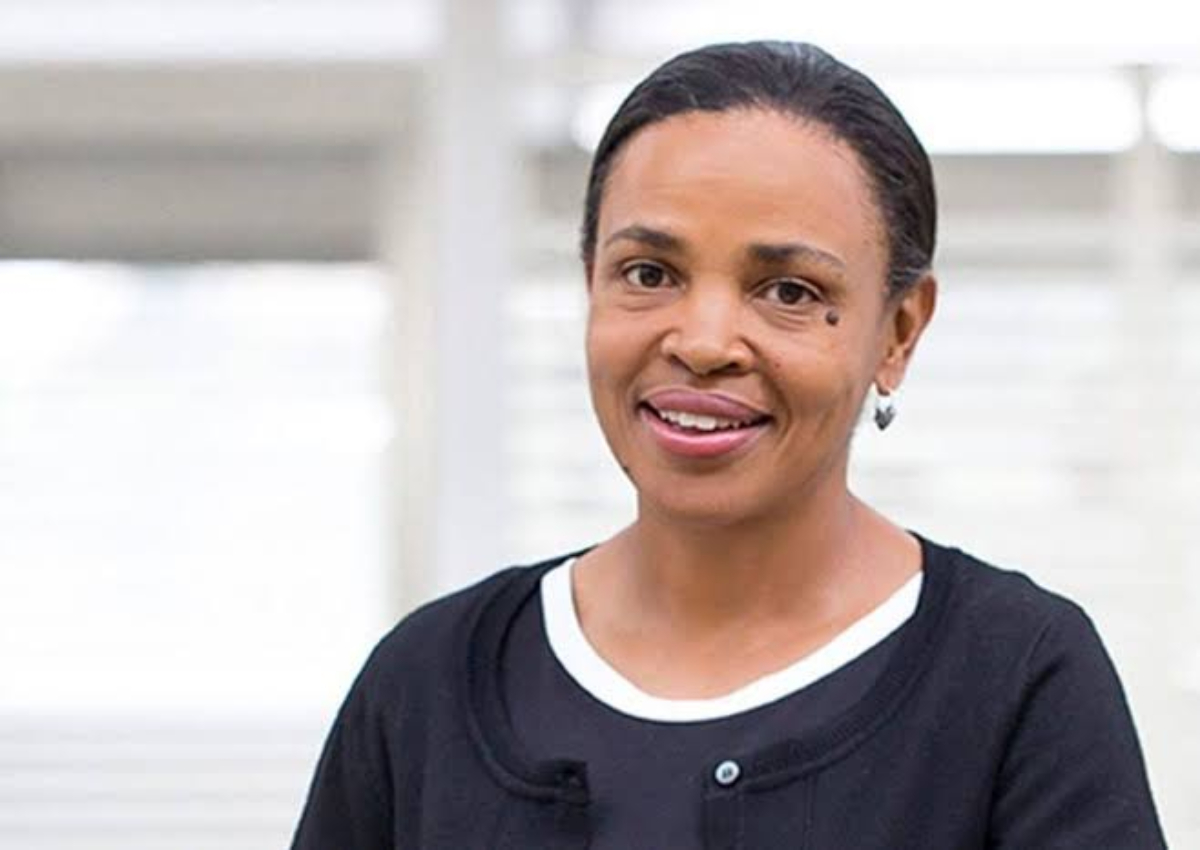 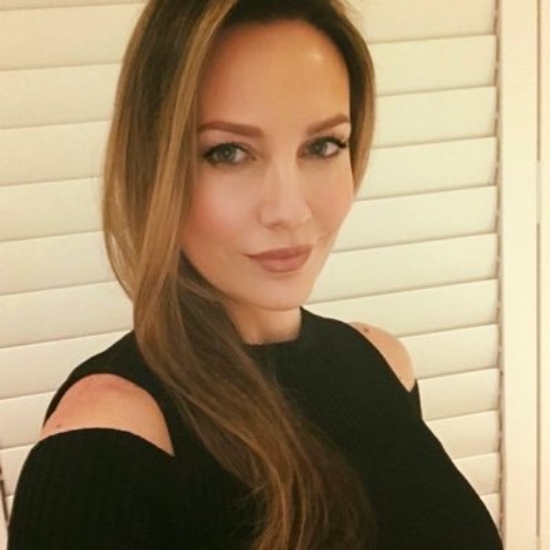