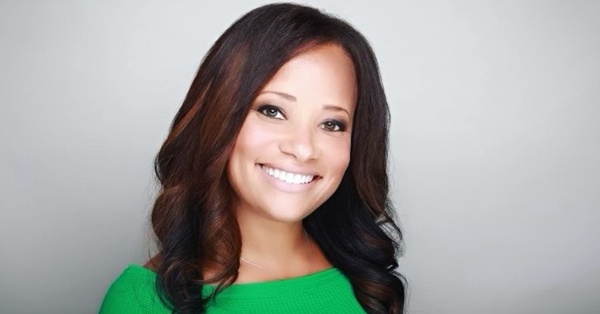 Dawn Hasbrouck is an American anchor and reporter for FOX 32 News and serves as a co-anchor for the channel’s 5 p.m and 9 p.m news from Sunday to Thursday. She is a recipient of an Associated Press award for Best Hard News Feature. Prior to joining FOX 32, she spent three years as an Emmy-nominated anchor and reporter for WBZ-TV (CBS) in Boston, Massachusetts. While in Boston, she was honored by the Boston Business Journal and named to its “Top 40 under 40” list. The award is designed to recognize Greater Boston’s next generation of successful leaders who are under 40 years old. Honorees are chosen based on their career accomplishments and their involvement in the community.

Previously, she was the morning and noon anchor for WFSB-TV (CBS) in Hartford, Connecticut, where she was also the medical reporter. Before that, she held anchor positions at WITI-TV (FOX) in Milwaukee, Wisconsin, and WTGS/WJCL-TV (FOX/ABC) in Savannah, Georgia. She also reported for WKYT-TV (CBS) in Lexington, Kentucky, and WHO Newsradio in Des Moines, Iowa through the Medill News Service. She is a graduate of Duke University with a Bachelor of Arts in Public Policy and a certificate in Film and Video Production. While at Duke, she studied at the Cinema-Television School at the University of California. She received her Masters of Science in Journalism from Northwestern University’s Medill School of Journalism. She was inducted into Northwestern University’s “Council of 100,” a group of the institution’s top female graduates.

She is also a graduate of St. Ignatius College Prep in Chicago, where she was on the tennis and track teams, and active in musical theater and captain of the cheerleading team. She was also a young voice student at Merit School of Music and Sherwood Conservatory of Music in Chicago. She is an accomplished performer, having studied opera for nine years, and she enjoys fine arts almost as much as she enjoys community service.

She was born and raised in the city of Chicago.

She is married to her husband, Ronald Johnson, who is the vice president of Wachovia Corp.

She has two sons. 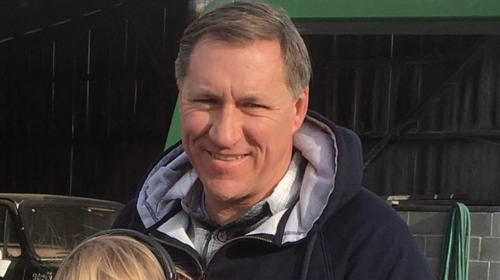 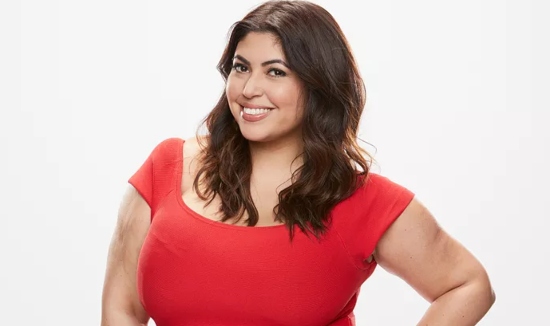